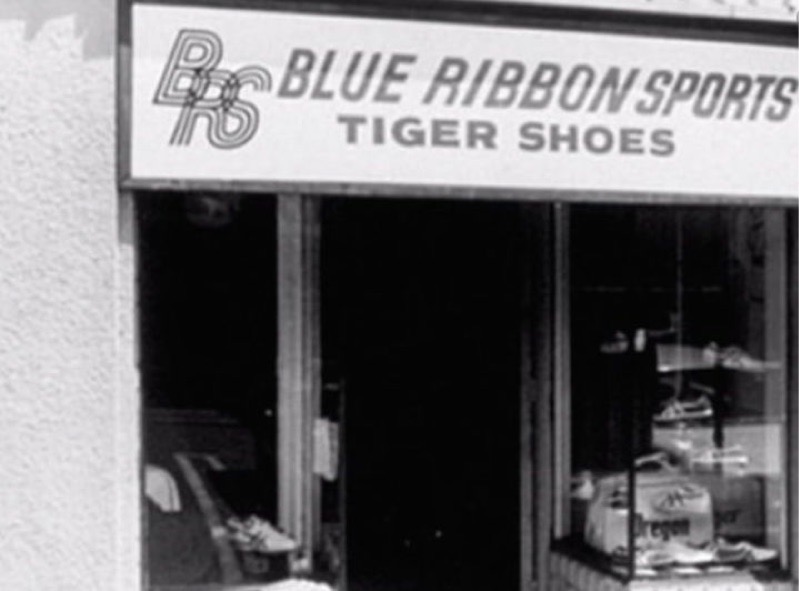 His colleagues called him Bucky the Bookkeeper.

His company was on the brink of bankruptcy multiple times.

His credit card was declined while trying to rent a car in 1974.

Do you know who this person is, or what company he started?

Bill Gates named ********* one of his five favorite books of 2016 and called it “an amazing tale, a refreshingly honest reminder of what the path to business success really looks like. It’s a messy, perilous, and chaotic journey, riddled with mistakes, endless struggles, and sacrifice. ******** opens up in ways few CEOs are willing to do.”

“The best book I read last year was *****.  ***** is a very, wise, intelligent and competitive fellow who is also a gifted storyteller.”- Warren Buffett

”A touching, highly entertaining adventure odyssey, with much to teach about innovation and creativity. **** takes us back to the Big Bang of the ***, recalls how he first begged and borrowed from reluctant banks, how he assembled a crew of eccentric but brilliant misfits, how they all worked together to build something unique and paradigm-changing. An inspiration for everyone with an unconventional dream.”—Michael Spence, Nobel-prize winning economist

Here’s a hint: the name of the book is Shoe Dog

It’s a memoir by Phil Knight, the creator of Nike.

It’s an entertaining and informative look at the history of Nike, and is the Read to Lead** book for this year’s incoming freshmen in Villanova’s School of Business.

Hidden gem: you’ll find out exactly how much Nike paid the graphics designer who created the famous swoosh logo…