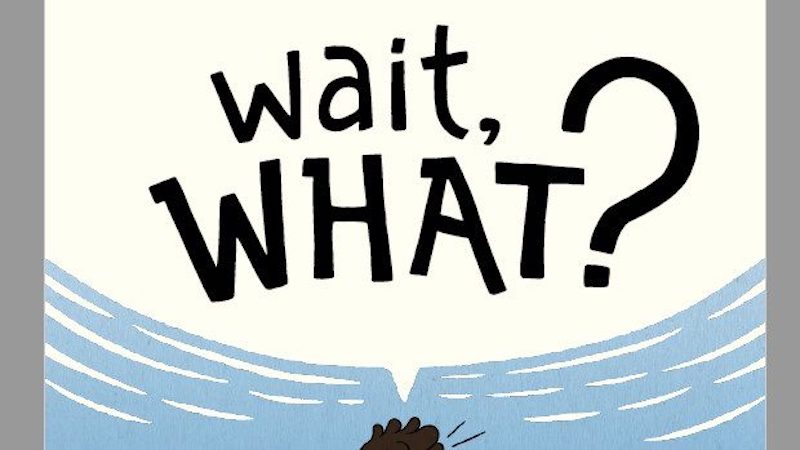 I had to read the headline twice: Exercise May Lead To Weight Gain, Not Loss, Study Finds.

One of the main reasons I exercise is to maintain my weight, but this research shows that it may have the opposite effect.

Here’s a brief summary of the study:

Researchers at Loyola University Chicago in Illinois recently released research conducted upon young adults, aged 25 to 40, in five countries: the United States, South Africa, Jamaica, Ghana, and Seychelles. Using tracking devices to measure participants’ activity, each participant also had their height, weight, and body fat recorded during an initial exam. They would participate in two follow-up exams in annual increments. These subsequent exams revealed that for each country examined, those who participated in moderate-intensity aerobic exercise for at least 150 minutes a week actually gained slightly more weight than those who did not.

Are you kidding me? All this exercise I do is actually working against me in terms of managing my weight?

Though physical fitness can help prevent ailments such as heart disease and diabetes and improve mental fitness by boosting one’s mood, the researchers determined “it also increases appetite, and people may compensate by eating more or by being less active the rest of the day.”

OK. Guilty as charged. I do admit to perhaps sneaking in some junky food, knowing that I will be exercising later to make up for it. And once I get my morning workout in, I do kind of feel like I’m done for the day, and can take it pretty easy.

So it’s really not the exercise itself that is leading to weight gains, it is a person’s “negative” behavior as a result of their exercise activity.

The study also suggests that a sedentary lifestyle has no direct correlation with weight gain; the best predictors of weight gain were age, the participants’ weight at the initial visit, and gender.

And in an interesting side note, Americans were found to not only be the heaviest of the five nationalities on average, but reported exercising much less than participants from other countries.

That’s not good for Americans, and it also contradicts this study; if Americans don’t exercise much, shouldn’t they weigh less?

Anyway, I don’t plan to stop exercising, but I will try to modify my behavior post-workout…

If you are interested in a more in-depth look at the study, here is the link.