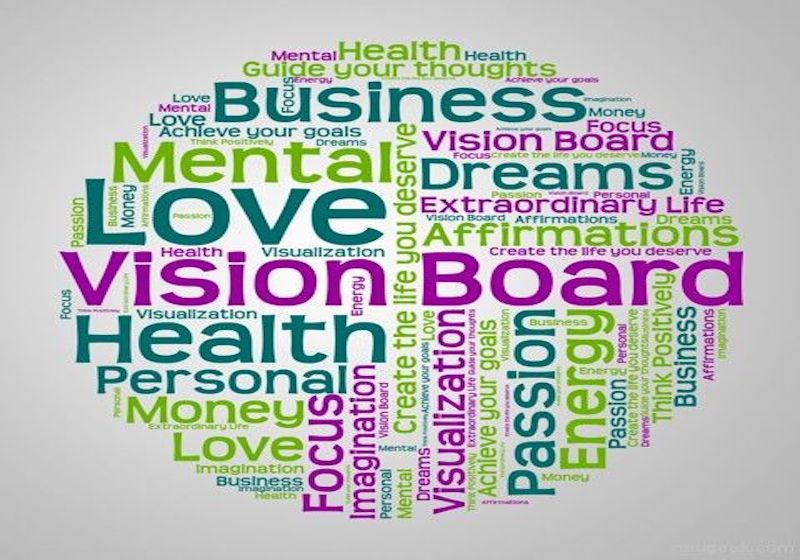 For the past several years, I have had my freshmen business students create vision boards, and then in three to five minutes, present his or her vision board to the class.

The whole process takes three days of class time (spread over three weeks), but it is well worth it.

All I can say after having watched the presentations – the future of our world is in good hands.

The project serves many purposes from my perspective.

Here are some observations and highlights from this year’s vision boards:

After watching all of these vision board presentations, I came away rejuvenated, thinking about how great my job is since I get to interact with students who are so full of energy and excited about their future. I also recognize the opportunity and responsibility I have to be part of helping them achieve their goals in life. That’s part of my vision board…

Note: this is an update to a post about last year’s vision board week…