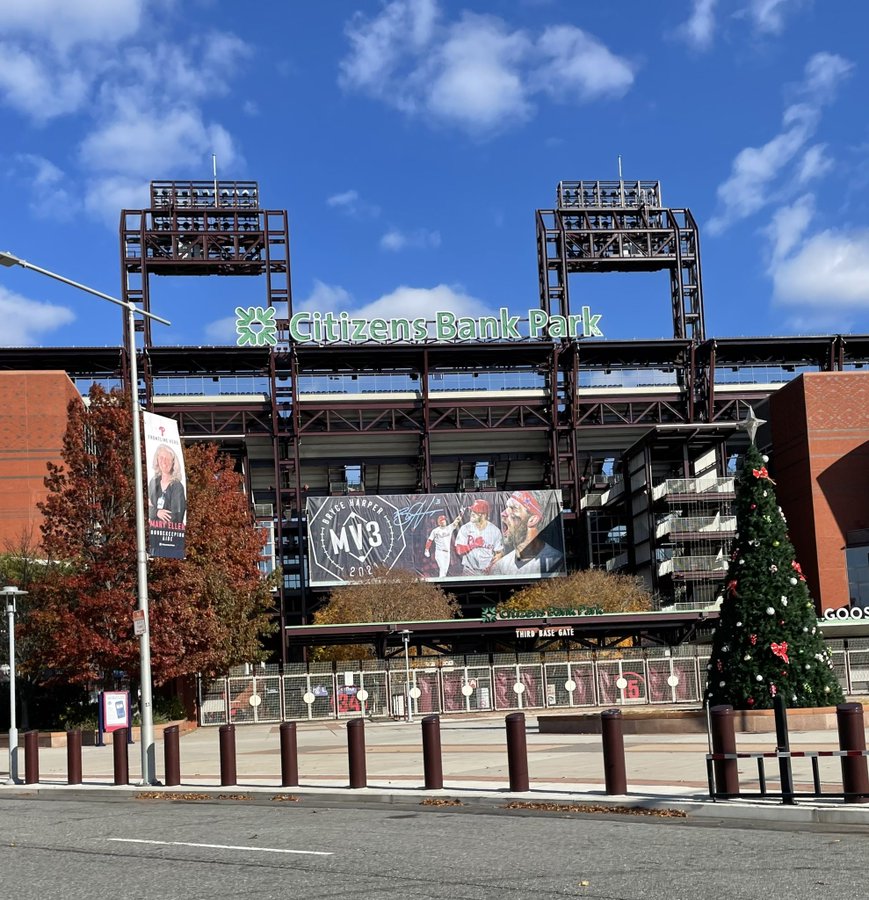 Major League Baseball (MLB) has just entered into a lockout as a result of the expiration of the collective bargaining agreement between the franchise owners and players’ union on Wednesday, December 1, at 11:59 p.m. ET.

At the core of the dispute between management and the players is the economic system that drives the game. The players want significant changes to increase competitiveness among teams, allow young players to be paid more in line with their performance and minimize what they view as constraints that disincentivize spending on talent. The owners argue these proposals would hurt small-market franchises and have been unwilling to increase the players’ share of overall revenues.

It is early in the lockout, and there is hope that it does not affect the start of Spring training in February, or even worse, the start of the season on March 31.

The strangest part of the lockout is that the league is making an effort not to use players’ names, images, or likenesses to comply with federal labor law.

The image at the top of the post is a picture of a banner hanging outside Citizens Bank Park in Philadelphia, honoring the 20121 MVP, the Phillies Bryce Harper. The banner was just put up 12 days ago. 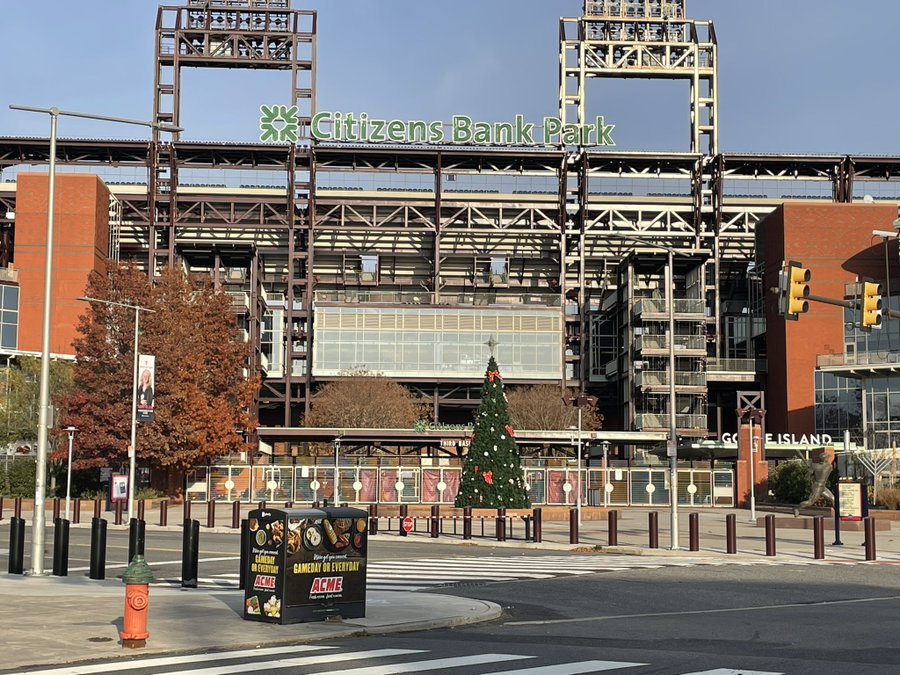 It’s as if it never happened.

And here is what the official team roster web page looks like:

and here is what the coaches web page looks like: 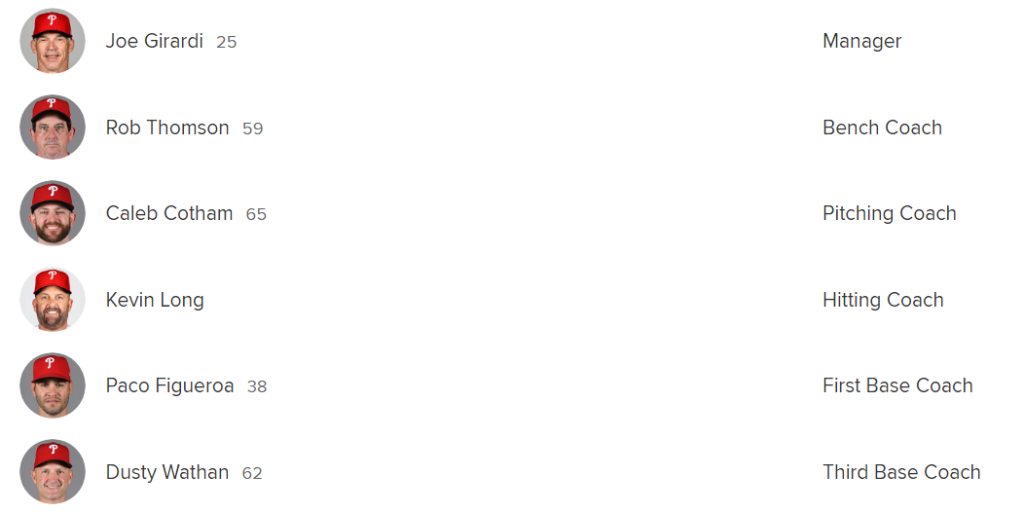 The players have simply vanished.

But if there are no players, why are there coaches?

When asked about such actions by MLB, Bruce Meyer, the union’s lead negotiator, said, “They did it on their own, and you’ll have to ask them.” Later on, an MLB spokesperson said, “Every action we are taking is at the advice of legal counsel per the National Labor Relations Act.”

In the meantime, I was going to try and show my support by taking down the facial image that I use with WordPress. But then I remembered I use the letter Q (for Quincy).

I had decided a while ago that I didn’t want to scare away any potential readers with my headshot.

62 thoughts on “Gone Without a Trace”