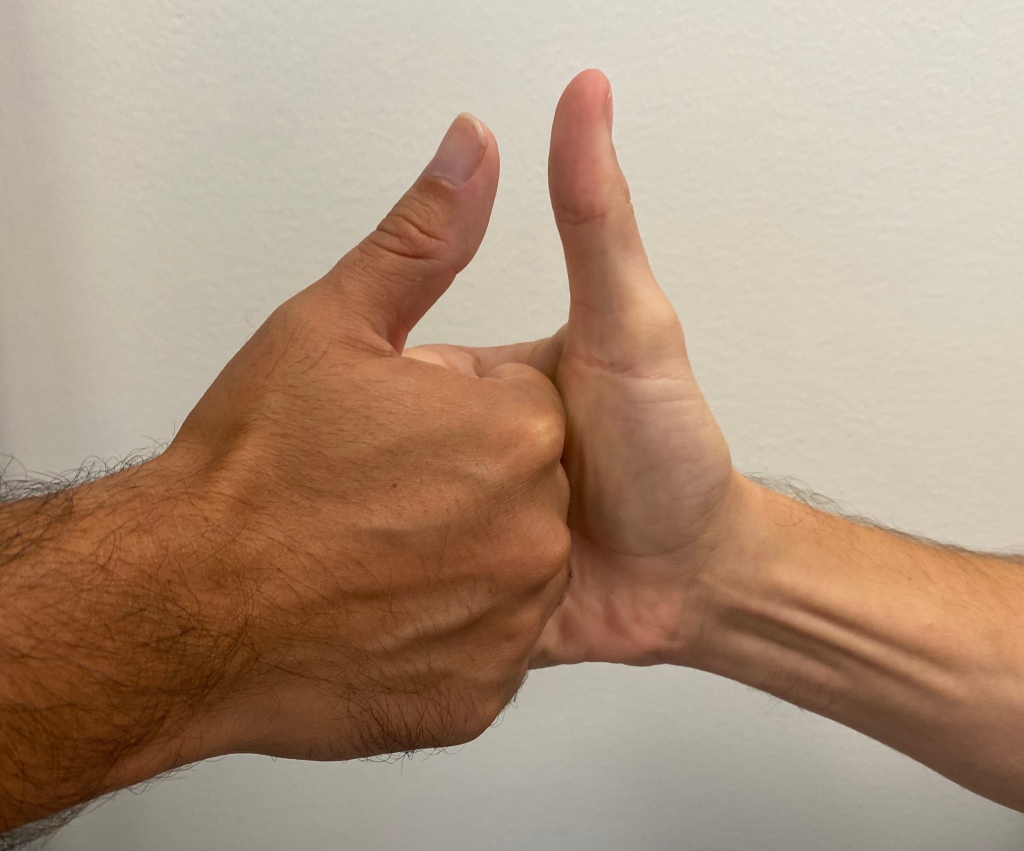 I’ve gotten used to the amount of communication that occurs via text nowadays and even sometimes prefer it. However, when it comes to resolving relationship conflicts, having a face-to-face conversation still feels like the right approach to me. Would you agree with my intuition that people can better resolve their issues by putting down their devices and having an in-person chat? —Missy

So before I share Dan’s response – what do you think?

I would think that face to face is the best way to handle such conversations. I think talking face to face allows each person to get a better read on what the other person is really trying to say. I can see where texting may make it easier for someone to say something they might have trouble saying face to face, but then to me, that is a warning sign right there. If communicating is easier via text, then it would seem to suggest that the whole relationship should be via text, which would imply it’s not a real relationship.

But what do I know? Here is Dan’s response:

Having a face-to-face conversation feels like it would be the best way to resolve conflict. Intuitions, however, can misguide us, which is one reason it’s important to test our assumptions about human behavior.

In 2020, researchers explored the question of whether face-to-face or text-based communication was more effective for resolving conflict in romantic relationships. Couples came into a lab and were given the opportunity to talk about issues they had reported arguing about. Some of the couples talked about their disagreements in person, while other couples were put in separate rooms where they were only able to text each other. Once the concerns felt partially resolved, researchers asked the participants if they felt understood by their partners, how well their issues were dealt with and how distressed or angry they felt during the discussion.

Overall, there were no differences in these measures between couples in the two groups! Both modes of communication were equally effective (or ineffective). So if your way of resolving arguments isn’t working for you, you might want to look into the possible reasons for that—maybe it’s your style of communication, for example, or your relative willingness to take responsibility. But don’t be too quick to blame the method of communication.

I am surprised by the results.

Texting is fine for things like “How’s your day going?”, or “Do you need anything from the grocery store?”, or “Have you read Borden’s blog today?”

But it just doesn’t seem appropriate for resolving relationship conflicts.

If couples think they can have effective communication on such a serious topic via text, then what’s to stop the relationship from dissolving into just sending texts back and forth, if that’s what the couple feels more comfortable with?

At that point, it does not seem like much of a romantic relationship.

But what do I know? I try to resolve relationship conflicts with staring contests and thumb wrestling…