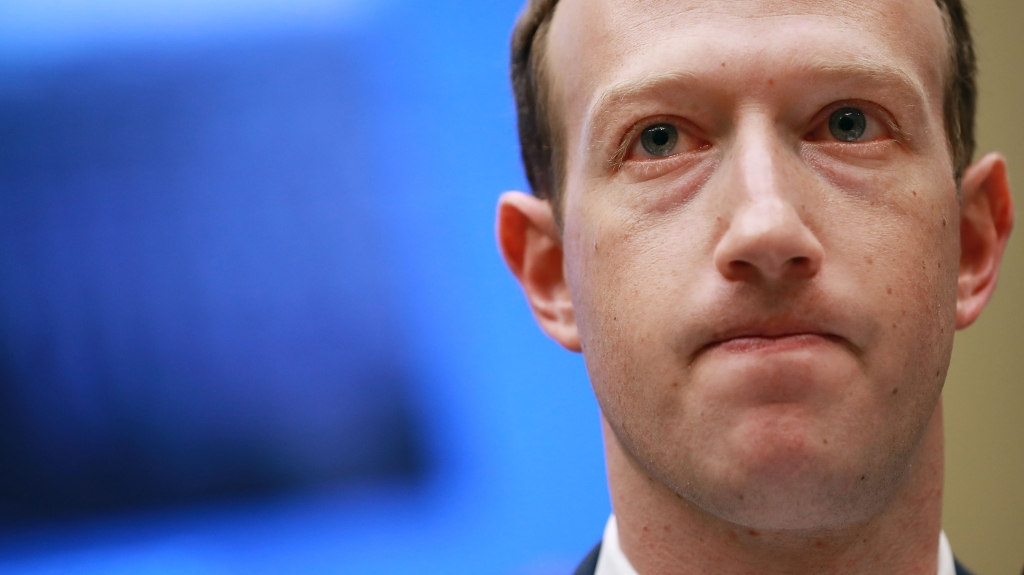 Facebook has built a system that has exempted high-profile users from some or all of its rules, according to company documents reviewed by The Wall Street Journal.

Known as “cross check” or “XCheck,” the program was initially intended as a quality-control measure for actions taken against high-profile accounts, including celebrities, politicians, and journalists. Today, it shields millions of VIP users from the company’s normal enforcement process, the documents show. Some users are “whitelisted”—rendered immune from enforcement actions—while others are allowed to post rule-violating material pending Facebook employee reviews that often never come.

Facebook designed the system to minimize what its employees have described in the documents as “PR fires”—negative media attention that comes from botched enforcement actions taken against VIPs. It appears as if just about any employee can add somebody to the XCheck system, and as of 2020, there were nearly six million people on the list.

For ordinary users, Facebook is often quite harsh in assessing whether posts meet the company’s rules against bullying, sexual content, hate speech, and incitement to violence. Sometimes the company’s automated systems summarily delete or bury content suspected of rule violations without a human review. At other times, material flagged by those systems or by users is assessed by content moderators employed by outside companies.

Apparently, Facebook’s claim that their platform puts all users on equal footing is not quite accurate.

Now I don’t mind not being on the XCheck list. I know I’m no Neymar or Hillary Clinton or Donald Trump, Jr., all alleged members of the program. The program covers pretty much anyone regularly in the media or who has a substantial online following, including film stars, cable talk-show hosts, academics, and online personalities with large followings.

But Doug the Pug?

Yes, Doug the Pug, a dog with nearly six million followers, is on the XCheck list.

So now I know where I stand with Facebook. A dog is considered a VIP, and I am just part of the huddled masses.

Worst case scenario, my account is suspended for a while.

Best case scenario, I find out that I really am part of the XCheck list.

If so, I wonder if I’ll have access to the cell phone numbers of all the other XCheck members. I’ve always wanted to chat with people like Springsteen and Obama.

And I know it would be a longshot, but maybe I’ll even get a Zoom meeting with Doug the Pug…