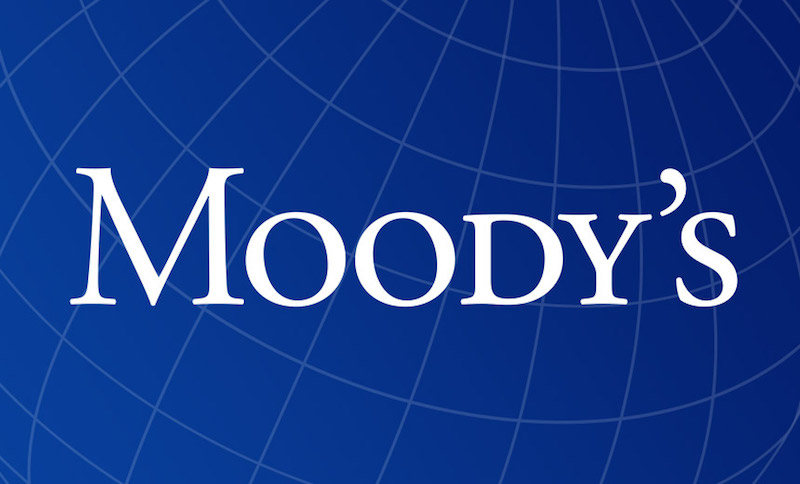 Four years ago, Villanova Men’s basketball team won its second national championship, in dramatic style, with Kris Jenkins hitting a 3-point shot at the buzzer for the victory. The clip below never gets old:

It was a big win for the team and the school, and I am sure it raised the name recognition of Villanova across the country.

But who would have thought that winning such a championship would have helped the University’s credit rating with Moody’s, a firm that provides such a rating service? I know it was not the first thing I was thinking about when the ball went through the hoop.

Today in class I was talking about bonds, and I showed a write-up that Moody’s had prepared on a proposed bond issuance of $43 million by the University. Moody’s rated the bond issuance as A1, a strong credit rating.

Here were some of the strengths Moody’s highlighted:

Of course, it also highlighted some credit challenges:

Later in the report, it highlighted a couple of recent developments and discussed the impact of such developments on the creditworthiness of the University:

So there it is. Our sports program is listed twice, both times as a strength. And look at that wording: the team’s success is credit positive. It does not get more obvious than that that. Winning the title had a favorable impact on our credit, which likely led to a more favorable interest rate for the University.

So while a successful sports team may have some obvious benefits like enhancing school spirit, increasing name recognition, and boosting alumni donations, it can also do wonders for your credit rating.

28 thoughts on “An Unexpected Benefit of Winning a Sports Championship”