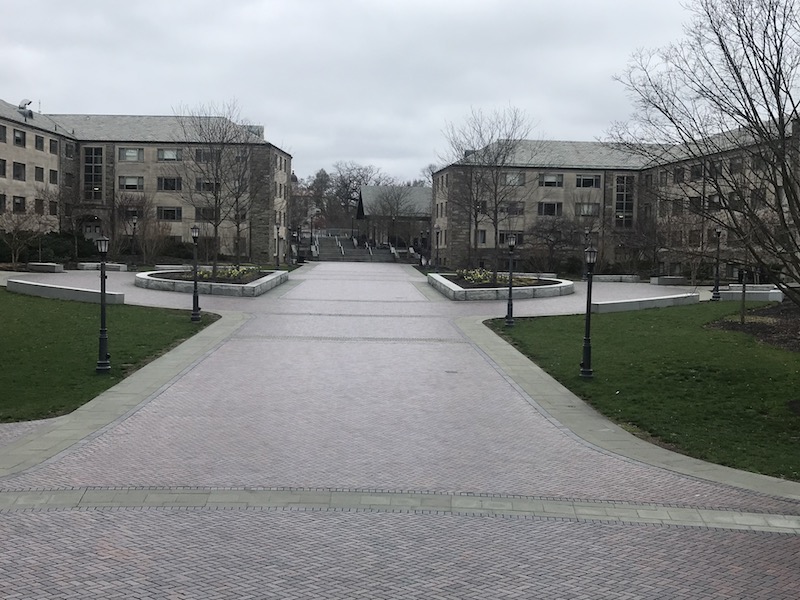 It is a challenging time for higher education, with most schools having closed their campuses this Spring and switched to an online teaching format. In addition, many schools have canceled all on-campus events for this summer. And there is tremendous uncertainty as to what will happen come the Fall semester.

My employer, Villanova University, has not been exempt from any of the above. All this uncertainty creates angst, with people wondering whether they would be laid off or if they would still have health care coverage.

Well yesterday, the school went a long way towards alleviating some of those concerns.

In a letter to the campus community (you can read it here), Father Peter Donohue, the President, provided an update on some of the challenges the University is currently facing and detailed the measures being taken to support all members of our community and protect the University’s future.

First, some of the “bad” news:

Given the financial impacts of these setbacks, the University felt it was imperative to undertake certain measures now to protect its employees and its students in the long run. It made its response based on the following considerations in mind:

Here is how the University responded:

A local news station picked up the story, and interviewed a couple of graduating students who had the following to say:

“It’s really cool to see the steps that have been taken. As an alumni, as weird as that is now to say, it makes you proud,” said one of the students.

“It stands with our Augustinian values,” said the other.

And one alum who happened to be on campus remarked:

“They’re trying to do right by their employees and by everyone and that’s exactly what I would expect from Villanova University.”

It is nice to work at a place where your employer is concerned not only with what you can contribute to the goals of the organization, but is concerned with your personal welfare as well.

So thank you, Villanova, for practicing what you preach.

19 thoughts on “Thank You, Villanova”