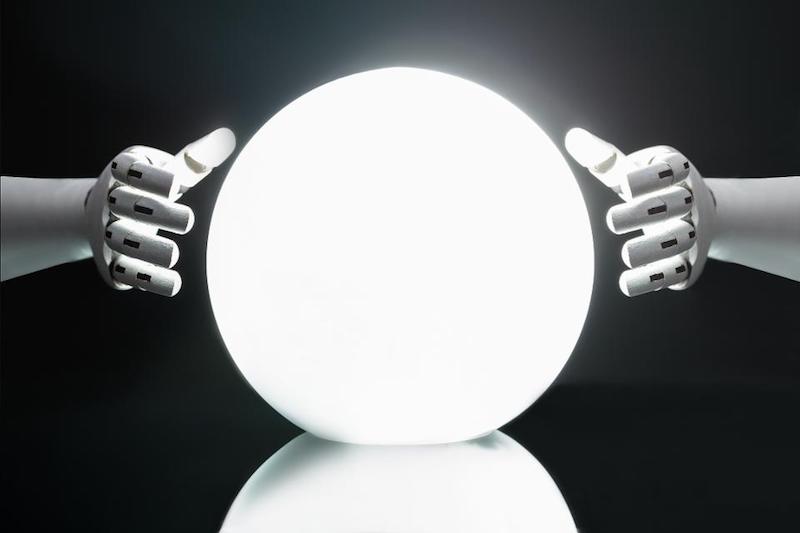 Grace Hauck, a reporter for USA Today, put together an interesting story that looked at 20 predictions that were supposed to have taken place by 2020.

I won’t go over each one since you can read the full article for that. I thought I’d just take a look at a few of the more interesting ones to see how well the forecasters have done. (Hint: not that well.)