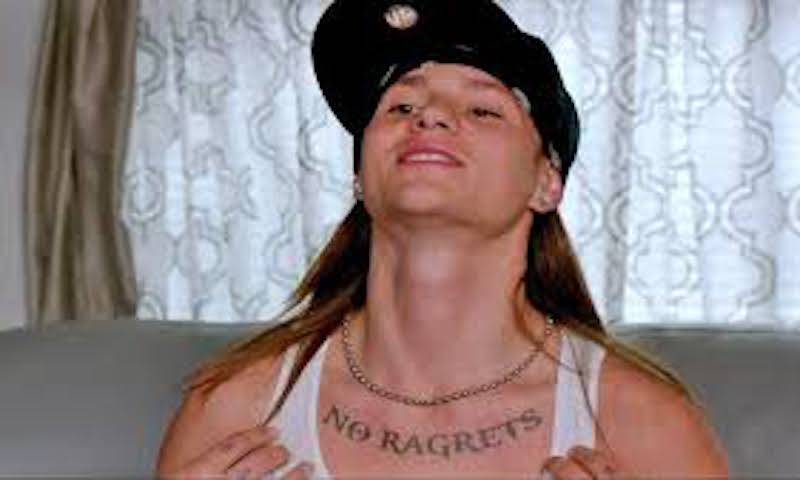 BuzzFeed, Inc. is an American Internet media, news, and entertainment company with a focus on digital media. BuzzFeed was founded in 2006 by Jonah Peretti and John S. Johnson III, to focus on tracking viral content. Kenneth Lerer, co-founder and chairman of The Huffington Post, started as a co-founder and investor in BuzzFeed and is now the executive chairman.

Despite BuzzFeed’s entrance into serious journalism, a 2014 Pew Research Center survey found that in the United States, BuzzFeed was viewed as an unreliable source by the majority of respondents, regardless of age or political affiliation.

A listicle a short-form of writing that uses a list as its thematic structure, but is fleshed out with sufficient copy to be published as an article. A typical listicle will prominently feature a cardinal number in its title, with subsequent subheadings within the text itself reflecting this schema. The word is a portmanteau derived from list and article. It has also been suggested that the word evokes “popsicle”, emphasizing the fun but “not too nutritious” nature of the listicle.

So as I was reading these descriptions at Wikipedia, it struck me that my blog and Buzzfeed had a couple of key things in common with each other: jbreden.com could be  “viewed as an unreliable source by the majority” and “not too nutritious nature”.

And the more I thought about it, the more I realized that several of my previous posts could potentially be Buzzfeed-like, as evidenced by the list below, which I might refer to as “11 Buzzfeed Worthy Posts at Jborden.com.”

In keeping with the nature of Buzzfeed and listicles, there’s not too much nutritional content in any of these posts, and any content within these posts could be highly unreliable.

Despite its criticisms, Buzzfeed has been incredibly successful, although it has run into some problems recently.

So if it worked for them, maybe it will work for me.

I’m curious to see if my “listicle of listicles” leads to Buzzfeed like numbers:

Heck, I’d be happy with just one-percent of those numbers. If this works, watch out for more listicles.

18 thoughts on “I Am a One Man Buzzfeed Operation”