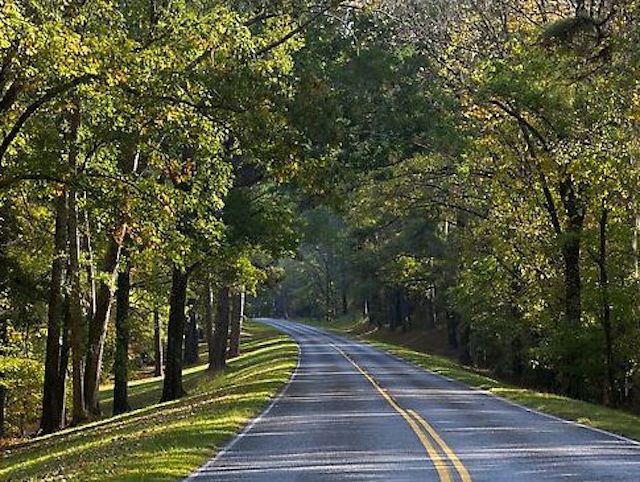 It’s one of life’s more mundane tasks, stopping at the gas station and filling up our gas tanks.

But many times, and today was one of those times, when I complete the task I get back in the car, feeling full myself, full of optimism and excitement.

I start to think of all the places we could go and the things that we could do now that we have a full tank of gas:

Of course, there are places much closer than the list above that would also be fun to drive to:

There’s so much to do in all of those locations, and having a tank full of gas makes all of them a possibility.

I think that could be modified to include Changes in Longitudes as well.

Sometimes it’s rejuvenating to break out of your routine and to go somewhere different.

And a tank full of gas gives you that opportunity.

And how could a full tank of gas not help me think of the great Willie Nelson:

*image from Retire to Tennessee

15 thoughts on “A Tank Full of Gas, a World Full of Possibilities”