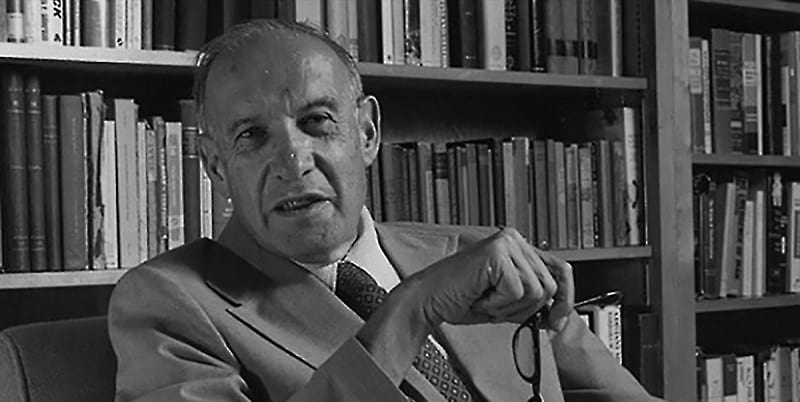 Peter Drucker is one of the most well-known names in the world of business, often credited with creating the field of management. In the many business courses I have taken over the years, the odds were high that his name and his contributions would be a featured part of the course.

So when I saw the title of Dan Pink’s latest Pinkcast: “Here’s Peter Drucker’s simple method for improving your performance“, I was all in.

This episode looks at one of Drucker’s self-management techniques known as “feedback analysis,” which involves writing down your expectations today to improve your performance tomorrow.

This technique can be broken down into two simple steps:

Dan notes that he uses a modified version of this, and has found the following benefits:

My fear is that if I tried this technique, I might find out I didn’t accomplish nearly as much as I expected and so I would go into a funk and never want to try this again…

27 thoughts on “Dan Pink Summons the Spirit of Peter Drucker”