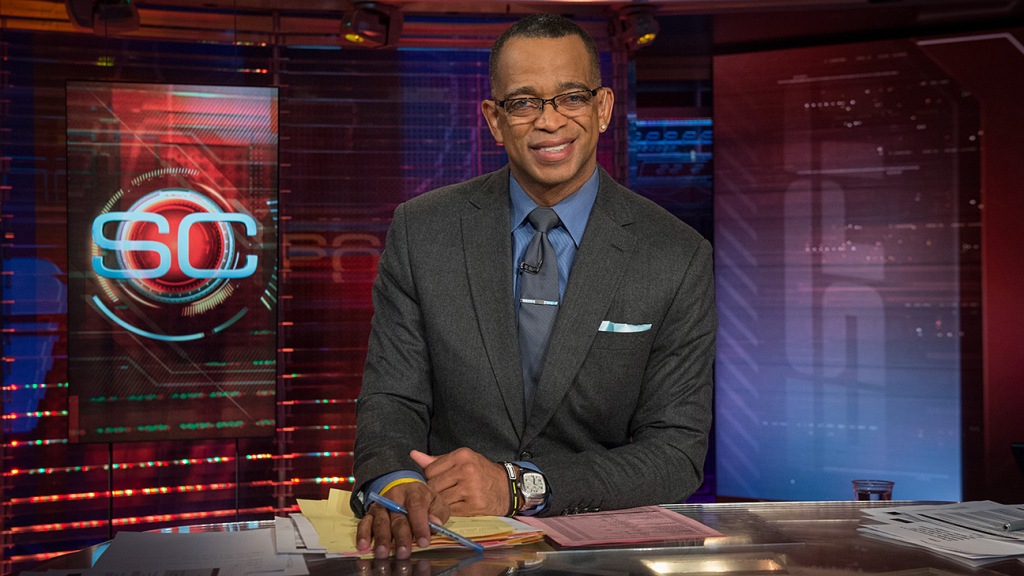 It’s hard to imagine that Stuart Scott, an iconic ESPN anchor died over seven years ago. Here is the tribute I wrote in his honor at that time, as well as recounting other times I’ve been moved to tears.

I just watched a beautiful tribute to Stuart Scott, a longtime ESPN anchor who died this morning from cancer at the age of 49. The video (available at end of post) makes it clear that Stuart was a remarkable man. Not only for the impact that he had at ESPN for his trademark style, but also for the diversity that he brought to the network and to broadcast journalism in general. He became a role model for many. It is also quite fitting that the video is narrated by Robin Roberts, a cancer survivor and also a role model for many.

But while he certainly made his reputation as an ESPN anchor, I think his most significant contribution, and what will be his legacy, is as a father. The love he had for his two daughters is apparent, and even President Obama alludes to that love in the video.

As I was watching the tribute, tears were running down my cheeks. I’ve noticed that this happens more and more often, and it is often the result of a variety of emotions. Whether it is listening to Stuart’s fellow colleagues talk of him with such high praise, watching Nicholas Cage singing to his wife (Tea Leoni) in The Family Man, going to a Broadway play such as Wicked and closing my eyes and just listening to the beautiful voices on stage, the riff-off scene from Pitch Perfect,  watching Anna Kendrick singing the Cup Song (yea, I have an Anna Kendrick thing 🙂 ), this amazing scene from the movie “Begin Again” (probably my favorite four-minute scene in any movie), or Harry Chapin singing “Story of a Life” or “Flowers Are Red” (I think Pete, Beth, and Jennie would like this one), there are many things that trigger the release of water from my eyes.

As you can tell from the list above, many times it is music that brings on the emotion. I guess there’s just something about someone with a beautiful voice sharing that talent with the world that brings me to tears. Sometimes it’s just a voice itself that does it; many times, as with the songs from Harry Chapin, it’s the words that do it; sometimes it is something profound, like the passing of a loved one.

I’m not really sure what the tears mean if anything. All I know is that I am no longer embarrassed by it (even less now that I am writing this post to share with the world), and I’ve noticed that my favorite movies and songs are usually the ones that bring out such emotion. So I’ll continue to listen to Harry Chapin songs and watch clips of Anna Kendrick, and just keep the tissues nearby.

P.S. comments turned off; I’ve got some catching up to do…