from a recent Study Finds:

According to researchers at the Chinese Academy of Sciences, feeling nostalgic helps people overcome low levels of pain by reducing brain activity.

Their study reveals that yearning for a “simpler time” reduces brain activity and could help people overcome low levels of pain like headaches.

Participants were shown a series of 26 nostalgic images while hooked up to an fMRI machine to measure their brain activity. The images featured scenes and items from a so-called “average childhood,” like a popular cartoon TV show, schoolyard games or vintage candy. At the same time, participants were exposed to varying levels of pain using a small heat generator on their right forearm, around 10 centimeters above the wrist.

Another group was exposed to a different series of images showing scenes and items from modern life, which did not invite feelings of nostalgia.

Scientists report that people shown glimpses of childhood lore felt lower levels of pain compared to the control group. Images from the good old days also reduced activity in two parts of the brain, known to be involved in pain perception: the left lingual gyrus and parahippocampal gyrus. Another region, the thalamus, also played a role in relaying nostalgia information to parts of the brain associated with pain perception.

So here you go, some nostalgic images, at least for me, from a 1960s childhood, from BestLife and It’s Rosy. By the time you reach the end, your aches and pains will be a distant memory… 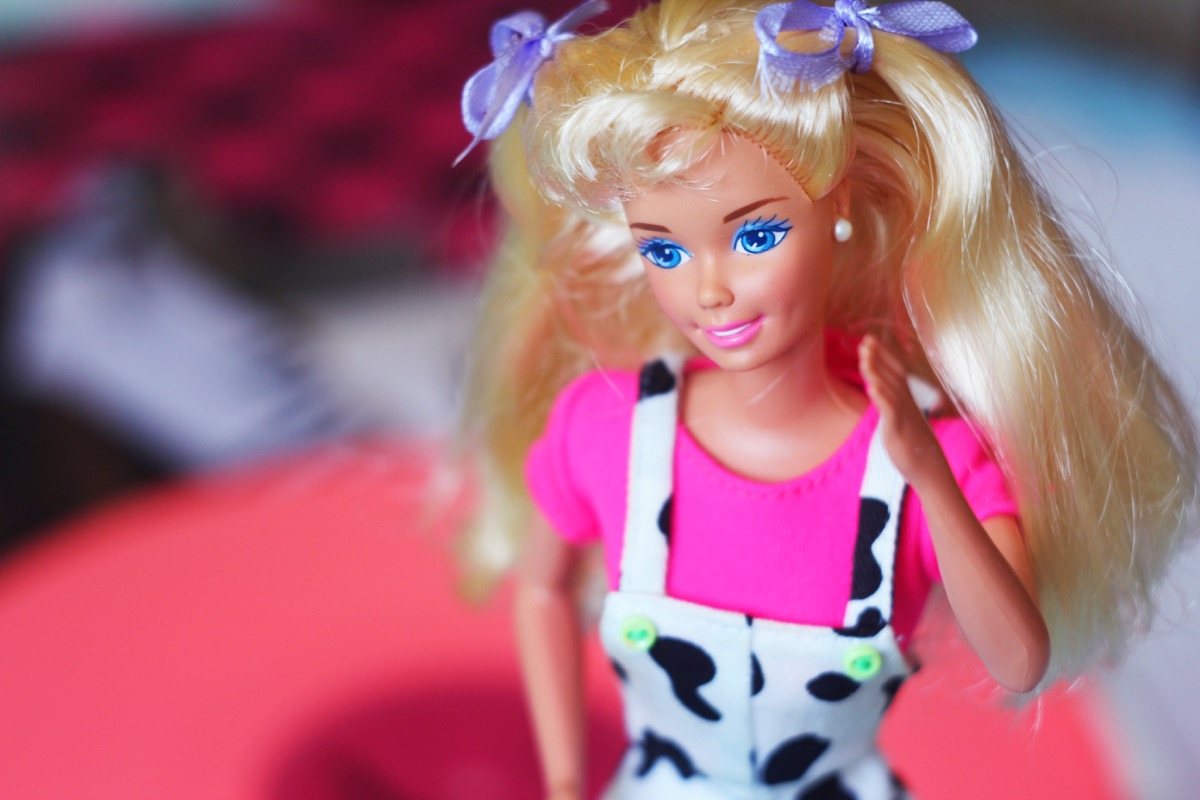 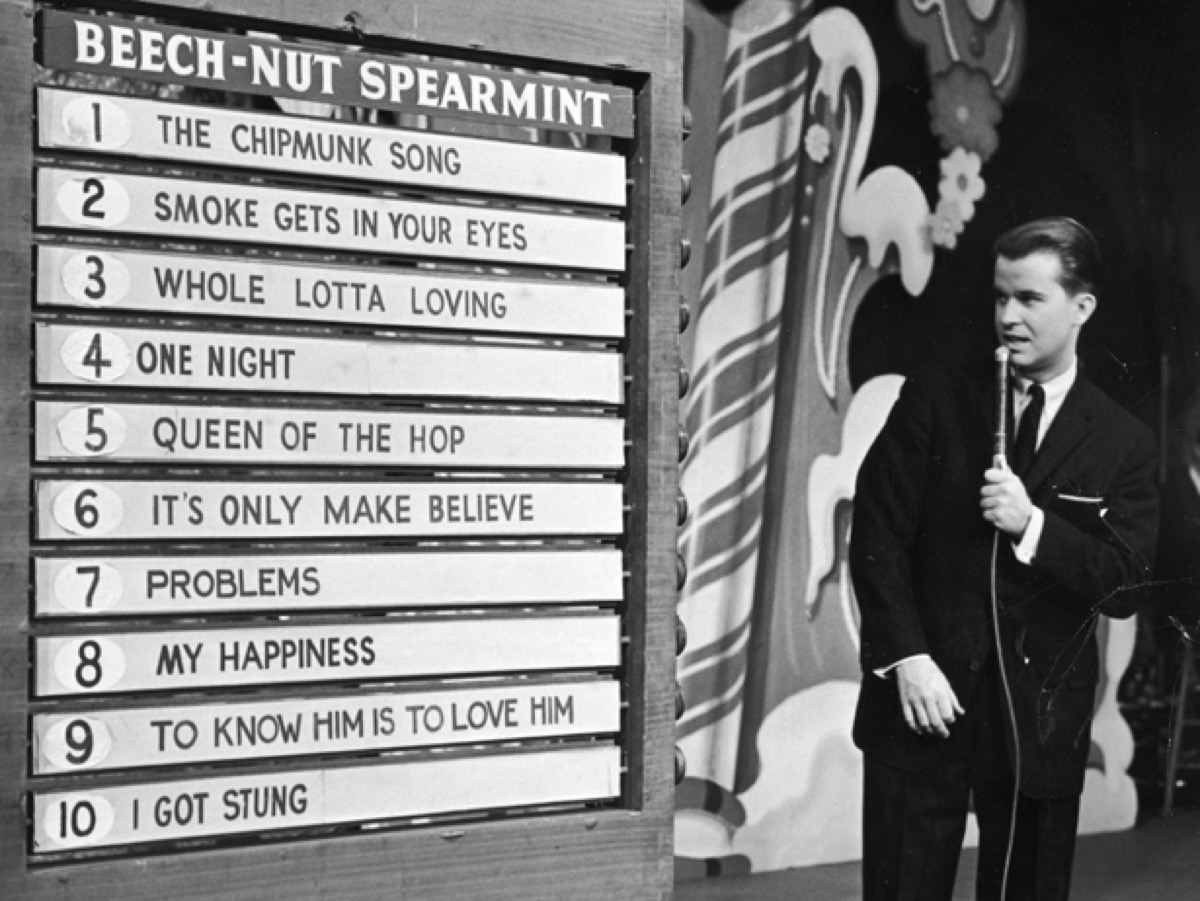 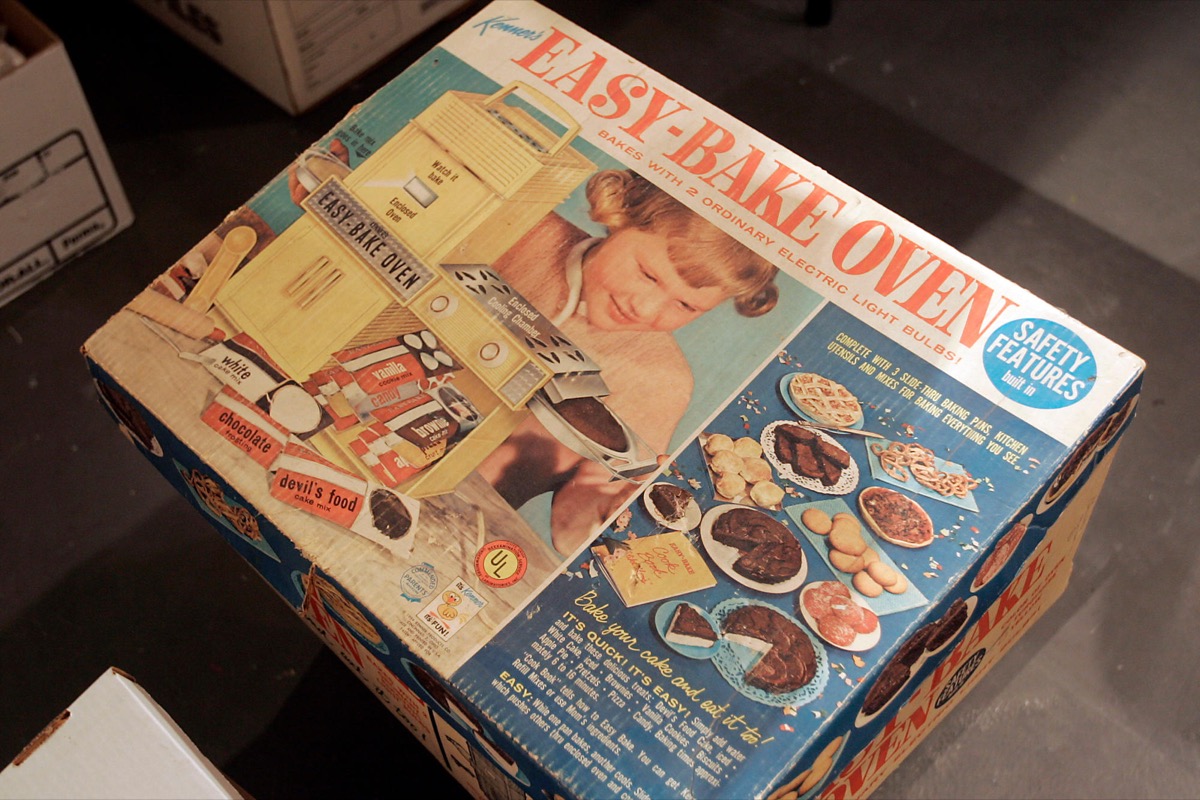 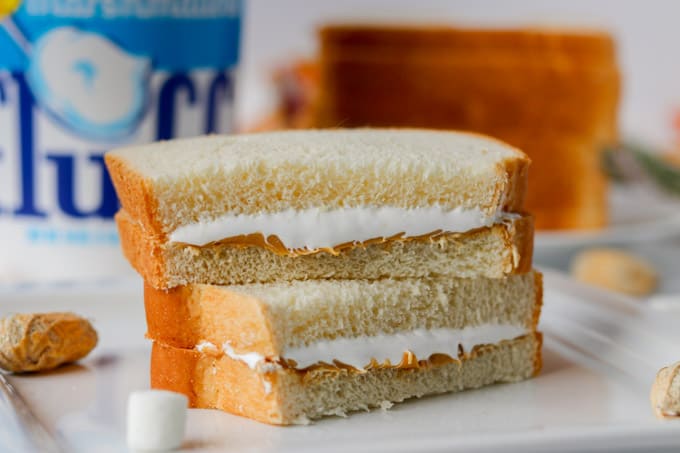 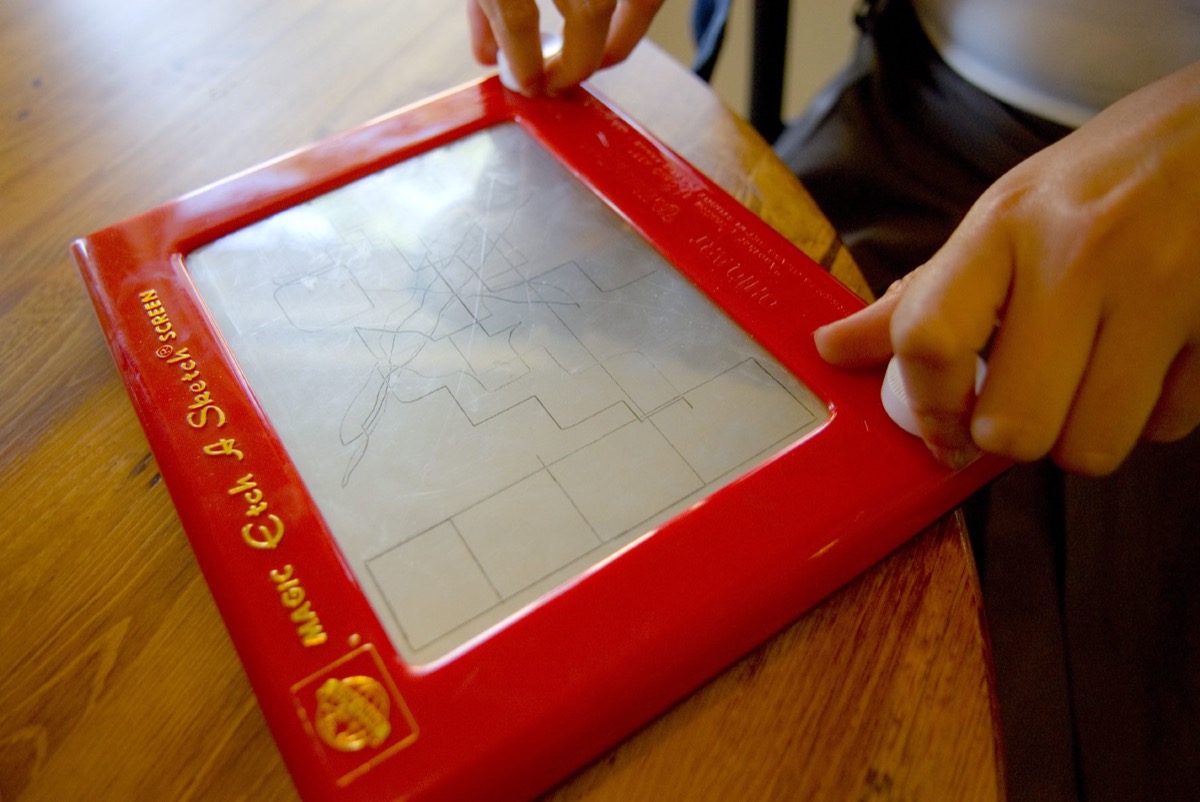 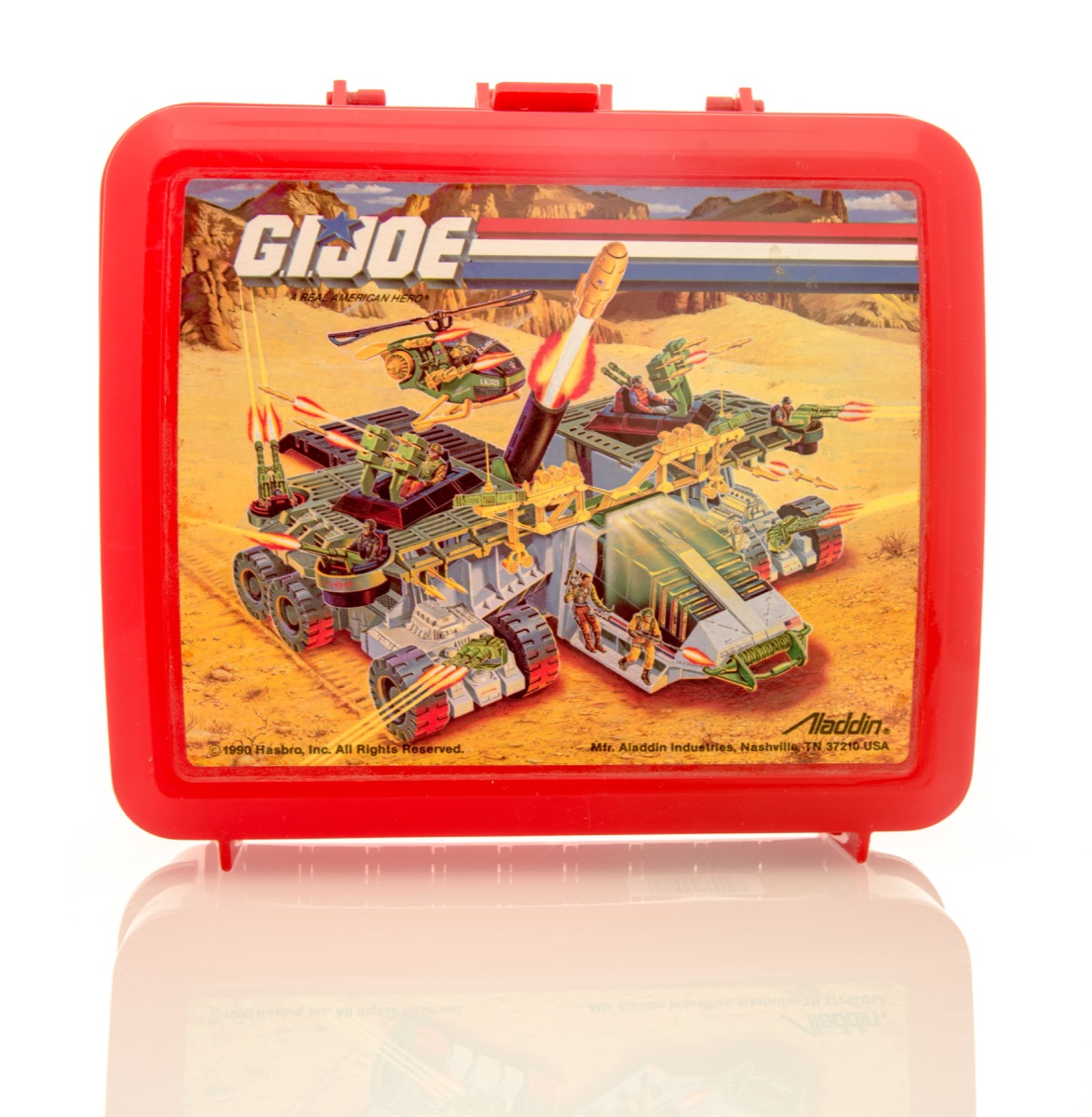