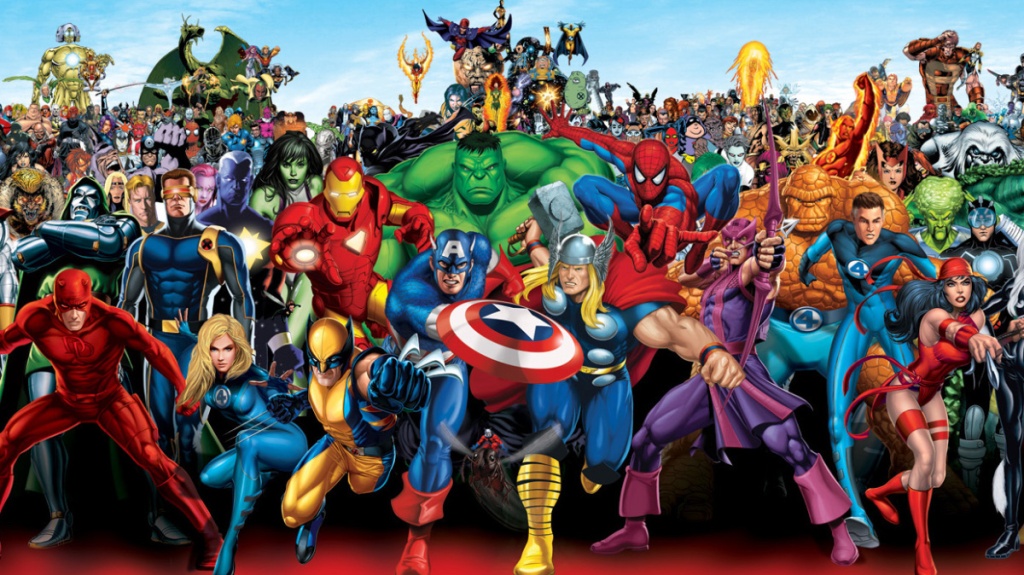 In another episode of “I can’t believe people do this kind of research”, researchers in Australia concluded that, in the real world, Marvel superheroes are more prone to dementia, life-changing physical injuries, and disability because of their exposure to loud noises, air pollution, and head injuries.

But it’s not all doom and gloom for these superheroes. The study found that they get regular exercise which is good for many aspects of health, and live in places that are socially cohesive and connected, which reduces their risk of dementia.

Superheroes are also positive, optimistic, resilient, and have a sense of purpose, all of which have a scientific link to healthy aging. With the exception of Thor and Iron Man, these characters do not drink heavily or smoke, which helps them live longer as well.

Additionally, both Black Panther and Iron Man are very rich and clever, which reduces their risk of dementia. Black Panther is also vegetarian, which helps keep wrinkles at bay.

The researchers concluded that the speed at which superheroes age is dependent upon their personal characteristics — just as it is for us mere mortals (with the exception of Thor, who has lived for several millennia).

So I guess being a superhero isn’t all it’s cracked up to be.

It sounds like they end up like the rest of us, just sitting around watching reruns of The King of Queens and reliving their glory days (by the way, Lou Ferrigno, who played the Incredible Hulk, was a regular character on The King of Queens as himself).