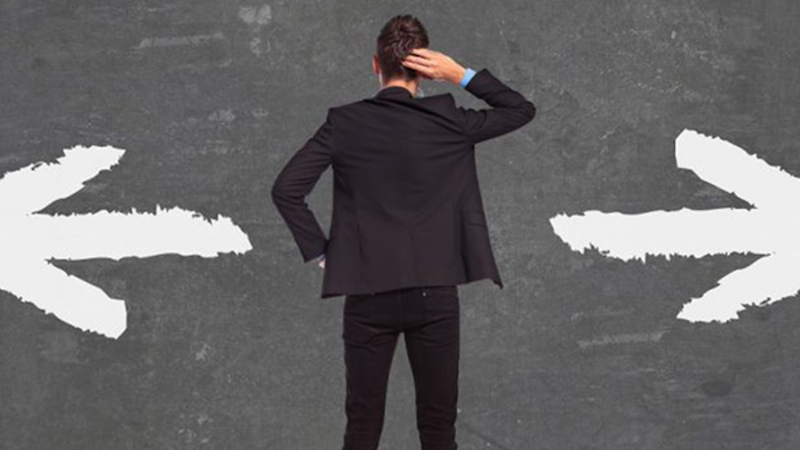 Dan Ariely has written several books about irrational decision making, including Predictably Irrational and The Upside of Irrationality. His books are both enjoyable and educational. In addition, he has a regular column in the Wall Street Journal called Ask Dan, which has been the basis for many of my blog posts over the past five years.

One of Ariely’s main points is that we often make irrational decisions; here are some examples from his research:

So how do you avoid acting irrationally?

Well, that’s where Dan’s current WSJ column comes in handy. Who better to tell us to behave properly than an expert on behaving irrationally?

Here is one of the questions he was asked this week:

As a teacher in an executive education program, I give my students a lot of advice about how to avoid bad habits and biased thinking. But I find that I often fall victim to these things myself, even though I’m aware of the dangers. Do you find that being a behavioral economist makes it easier to behave rationally? —Madison

Behavioral biases affect everyone, including those of us who study them. Biases are like optical illusions: Even when we know what we’re seeing isn’t real, we can’t help seeing it. In my experience, the best strategy is to recognize that I will behave in predictably irrational ways unless I make it easier for myself to act the way I want to.

For example, I want to eat more vegetables, and I know that I’m more likely to actually do it if I find them ready to eat when I open the refrigerator. So I make sure to clean and prepare vegetables in advance, in order to not give myself an excuse to eat something quick and unhealthy instead. Similarly, I know that I’m more likely to go for a morning run if I make an appointment to run with a friend. Designing the right environment for ourselves is the best way to control our own bad tendencies.

Ariely notes that the moment temptation exists around you, it’s very hard to imagine you’ll be able to fight it.

This is applicable in the area of texting and driving. The easiest thing to do would be to create technology that helps us fight temptation — so, for instance, your phone wouldn’t get a signal when you’re in the car.

He also offered a personal example.

When he and his family moved to North Carolina to teach at Duke, he notes that they gave some thought about where they would want to live. The research on commuting was clear: It makes people unhappy. So they decided to live very close to the university.

Those are two great examples of creating the right environment to produce the desired behavior.

I’ll have to think of how to create the right environment so that I am not constantly checking my blog stats, which I recognize as totally irrational behavior. It seems like taking the WordPress app off of my phone is not practical, since I may need the app to do a quick edit to one of my posts.

Hmmm…. what would Dan do…

54 thoughts on “How to Avoid Behaving Irrationally”