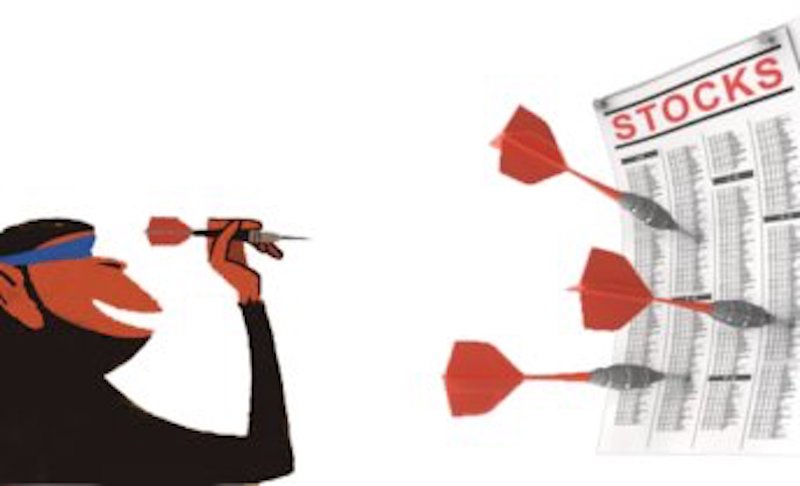 In one of Seth’s posts this week, he notes that if your job is one of detecting and selecting, for example, college admissions or stock picking, the data shows that while it’s possible to be worse than average at such tasks, it’s almost impossible to do consistently better than the average. To believe you’re doing more than random guessing in such situations is “helpful fiction”, according to Godin.

He then notes it would be much more honest, efficient, (and kind – my words) for colleges to include the following in its letter to applicants who meet the college’s criteria for admission:

Godin states that a randomly selected class of qualified people is going to be just as high achieving as any other combination they could create.

He then closes his post by saying that there’s no reason to be upset if you weren’t chosen by a college that used such a process since it’s completely random who was accepted among the qualified candidates.

I agree that including such a sentence would be a much more honest approach to college admissions, but I don’t see college admissions officers doing so. If they did, how would they be able to justify the work that they do?

It’s the same with stockbrokers.

Can you imagine someone trying to build a client base by sending out a letter that tells potential investors:

“I am going to build a portfolio of stock recommendations based on throwing darts at the stock listings in the Wall Street Journal.”

Who would trust their money to such a broker?

Well, I would for one.

I’d be impressed with their honesty, and their sense of humor (and hopefully, their low cost…)