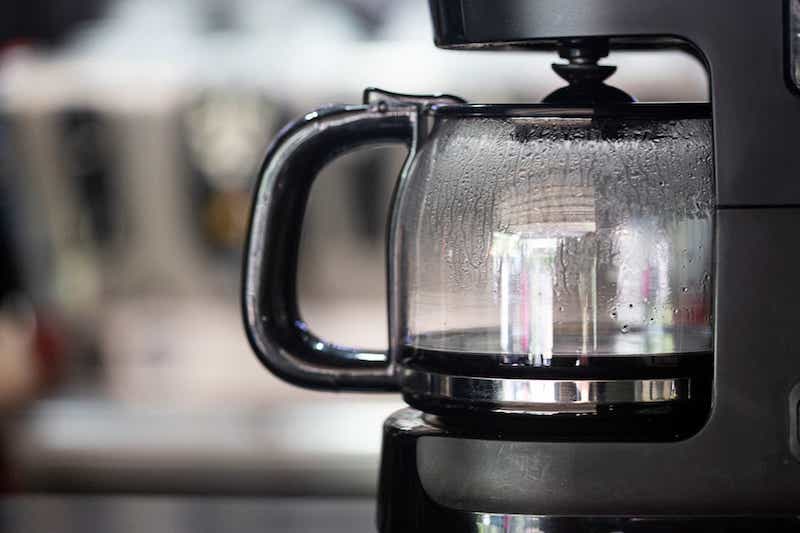 It’s “Every Other Saturday” day, which means there is a good chance that there is a Dan Ariely column in the Wall Street Journal. So imagine my delight when I turned to the Review section, and there it was, two questions for Dan. That meant the odds were pretty high that my blog today would be based on one of those emails, and once again, the odds played out as expected.

Here is one of the questions he received:

At least once a day, someone in my office sends an email to the whole company complaining about some small issue: Someone took the wrong lunch from the refrigerator, or someone drank the last of the coffee and didn’t make a new pot. I find it really annoying. Is there a way to get people to complain less? —George

And here was Dan’s answer:

It seems like it should be simple to convince people to be more patient and polite. But the truth is that it’s much easier to change your own attitude than it is to change the behavior of your co-workers. One approach would be to make a game out of it: Every Monday, make a prediction about how many of these complaints will come your way that week. If your prediction is correct, reward yourself with some small indulgence. That way, you can think about the complaints not just as annoyances but as a way to earn a reward.

My first thought was that George’s company sounds like a terrible place to work. Not only because people are behaving inappropriately, but because someone takes the time to send an email to everyone to complain about it. In 34 years at Villanova, I’ve never received such an email.

My second thought is that Dan completely ignored what George should do if his prediction is not correct. In such a situation is George then free to do whatever he wants? Can he do vigilante justice on the people who took the wrong lunch or didn’t make a new pot of coffee? Can he publicly humiliate the person who wasted everyone’s time by sending the email complaint?

While Dan’s suggestion of making a game of it seems like a viable solution, it seems like it ignores what one should do if you don’t “win” the game. Not winning the game could cause even more stress for George, since not only is he already upset about the email, now he’s also upset that he won’t get his reward.

Since George already seems on edge (“I find it really annoying.”), I’m not sure it’s a good idea to potentially push him over the edge.

My solution would be to require approval from HR every time someone wanted to send out a company-wide email. My guess is that doing so would dramatically cut back on such emails.

As to the stealing of food and not refilling the coffee pot, how about setting up cameras and then giving everyone access to the video feed. I don’t think anyone wants to be caught behaving badly.

By the way, if anyone from the Wall Street Journal is reading this, and you are looking for another advice columnist, just let me know. I’ve had some previous experience.

13 thoughts on “Smile! You’ve Been Caught on Candid Camera…”