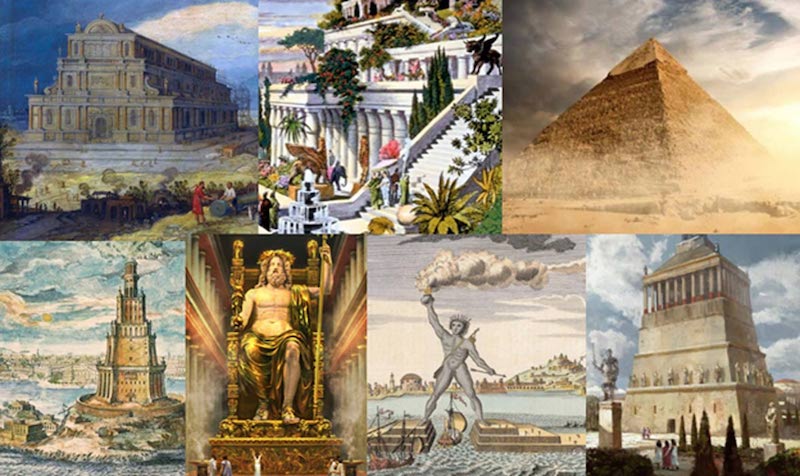 Remember that time is money. – Ben Franklin, Advice to a Young Tradesman, 1748

To prove what Franklin meant about the time value of money, let’s use an example, one that pays homage to Franklin. Another famous saying of Franklin’s is “A penny saved is a penny got.”

Imagine someone took Franklin’s advice, and took a penny and saved/invested it back in 1748. Let’s assume that the return that penny was able to earn over the years was equal to the historic return of the S&P 500 for the past  91 years of 9.5% per year.

If no one touched the account that the penny was put into, 271 years later it would be worth over $426 million (or just enough to buy the newest iPhone).

What is at work here is the magic of compounding, or the idea that you are earning a return not just on your original investment, but on the annual returns as well. A simple example should help explain this.

If you invest $10.00 today in an account that returns 10%, after one year that account would be worth $11.00. If you just leave the money in the account, and again earn a return of 10%, then at the end of the second year the account would be worth $12.10, since you earned 10% on not just the original investment of $10.00, but also on the dollar you had earned during the first year.

As evidenced by the penny example above, the longer the time period, the more powerful the effects of compounding.

David Bach, the author of the great book, “The Automatic Millionaire“, provides a great example in his book of the importance of starting young when saving for retirement. Bach shows three different ways to accumulate over $1,000,000 by age 65. I like to show this example to my freshmen students every year.

The final way, and one that I urge my students not to follow, is to delay starting to save for retirement until the age of 27. If you do this, you will need to invest $3,000 every year for the next 38 years until you reach the age of 65. At that point, the value of the account, assuming a rate of return of 10%, will be worth close to $1.1 million.

The message is clear, the earlier you can start saving for retirement, the better, all thanks to the power of compounding. I also suggest to my students that by the time they are 65 years old, $1,000,000 will likely not be nearly enough to retire on, and so I remind them once again about the importance of starting early.

A final example I like to show my class is how much a year of college might cost when they are ready to send their first child to college. Assuming that such an event will happen in 25 years, and using Villanova’s current estimated total cost of one year of college of $70,000, along with the most recent estimate by the College Board that tuition and room and board increased 3.3% this past year for private, four-year colleges, then the cost of one year of college will be more than $157,000 ( or about the projected cost of a Grande Skinny Cinnamon Dolce Latte from Starbucks in 25 years).

I tell the students the example is not meant to have them reconsider having children, but to help them understand the impact of compounding and the importance of planning. In addition, I tell them that they should think about what might be happening with their salary each year, that hopefully their salary increases are outpacing the growth rate in college costs. I also manage to sneak in the value of community colleges, suggesting that a great way to go to college in the future would be to spend the first two years at a community college, and then, if necessary, the final two years at a four-year college.

In my opinion, teaching young people the importance of the time value of money is one of the most valuable lessons they can learn, and the sooner the better.

If any of you would like to play around with the examples above, here is the link to the Google spreadsheet I created. You can change the values for the rate of return, the number of years, or the amount that you are starting off with, and you will see the impact of such changes in the future value of such an investment. The spreadsheet has two tabs at the bottom; the first tab is named compound_basics and contains the Ben Franklin and college costs examples, and the second tab is named auto_million and has the three different ways to accumulate $1 million.

And if you felt this post was too long, just think about how much your investments have grown since you started reading…

P.S. This is an update to an earlier version of this post from 2015. It’s probably worth updating this post every year…

*such a quote about interest is often attributed to Albert Einstein, but Snopes begs to differ. Despite its origin, compound growth is a powerful concept.

22 thoughts on “Compound Interest – the Eighth Wonder of the World*”