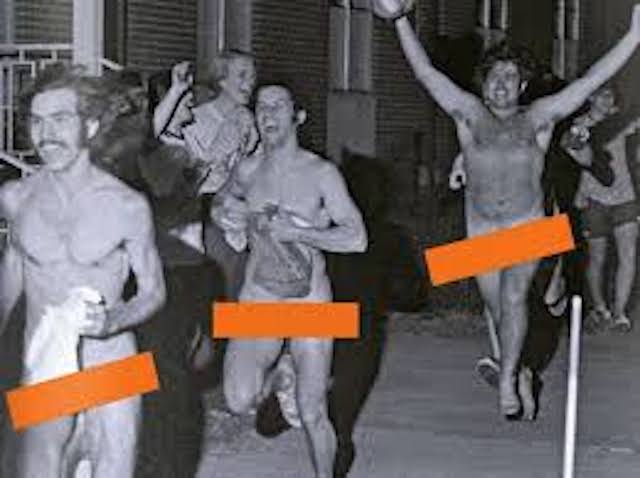 Seth Godin notes that today is the 11th year in a row of daily posts to his blog. He estimates that this amounts to nearly 5,000,000 words since his first post twenty years ago, and he hasn’t missed a day since 2008. He writes: “Streaks require commitment at first, but then the commitment turns into a practice, and the practice into a habit. Habits are much easier to maintain than commitments. …Once a commitment is made to a streak, the question shifts from, ‘should I blog tomorrow,’ to, ‘what will tomorrow’s blog say?'”

Venture capitalist Fred Wilson commented on Seth’s post on his site, noting that he has his own 16-year blogging streak at AVC. Wilson also highlights two of his firm’s portfolio companies that take advantage of the power of streaks: Duolingo leverages streaks to encourage people to stick with language learning and Foursquare’s Swarm uses streaks to reward people for continuing to play that game.

A third person with an impressive blogging streak is David Kanigan, at Live & Learn. David has been blogging since 2011 and hasn’t missed a day in years. David has been a good role model and has provided useful tips to me over the past few years.

I wrote about these three bloggers last year, and it’s no surprise that their streaks have continued since that post (and no, the image above is not of Godin, Wilson, and Kanigan streaking during their younger years).

So what have I learned from all that blogging?

I also agree with Fred that there is power in streaks; once you start one, you don’t want to stop.

The biggest problem with streaks is getting started on one.

But as the Chinese proverb reminds us, a journey of 1,000 miles begins with a single step.

Or in this case, 1,000 days of blogging begins with a single word.

16 thoughts on “Blogging and Streaking: Godin, Wilson, and Kanigan”