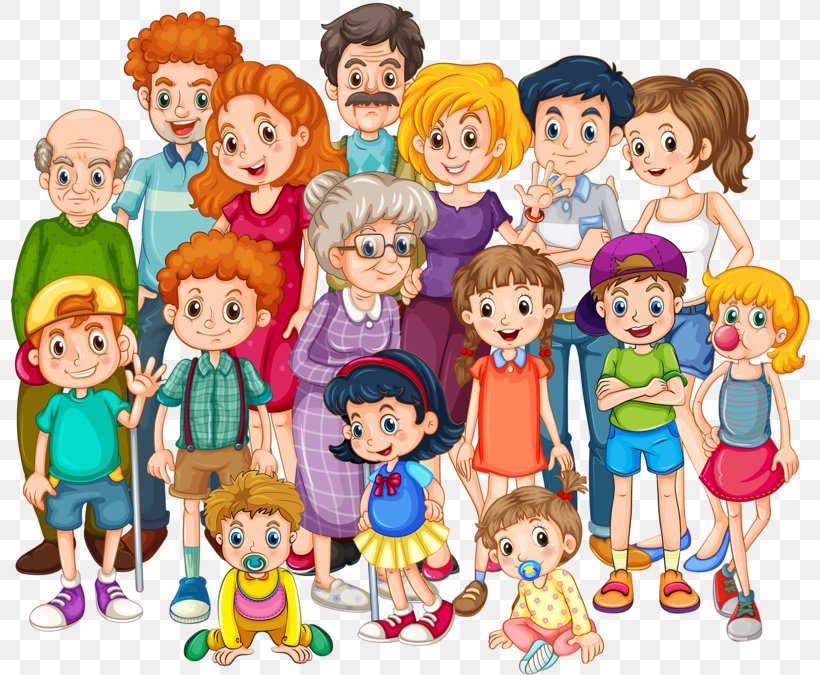 Today I took my aunt to a commemorative luncheon that celebrated the life of one of her first cousins who had passed away last year.

The husband of the deceased gave a few words at the start of the luncheon, telling everyone that he and his wife had planned to have this luncheon to celebrate their 60th wedding anniversary, but she had passed away before they could do so. He told the story of how he had met his wife and what a wonderful life they had together. It was a beautiful story, and the love he had for his wife was obvious.

At the table where my aunt and I were sitting were the deceased’s brother, his wife, and other family members. I am sure I have met this brother a few times in my life, but it was likely only brief introductions each time. Besides recognizing his name, I have to admit I really did not know much about him.

But apparently, he has quite the memory.

When we shook hands today, the first thing he said was “You’re the one at Villanova, right?” I was taken aback that someone I barely knew would be aware of such a thing. Fortunately, he was a Villanova fan 🙂

We had a wonderful conversation during lunch, and at one point the topic turned to the TV show, Antique Roadshow. As part of that discussion, he said to me “I remember when you mentioned at your dad’s funeral how he had sold his coin collection to help pay for your education.”

I was shocked. My dad passed away in 1993 and I had given a tear-filled eulogy at his funeral. I would have been surprised if anyone remembered what I had said during the eulogy an hour later at the luncheon, let alone 28 years later.

The remark left quite an impression on me.

It made me realize that there are people who do care enough to listen to what you have to say.

It also made me realize how powerful family ties can be. They are there to celebrate not only the good times but to support you during the difficult times as well.

While driving home, I came to the conclusion that I need to pay closer attention to what people have to say and that I have to work harder to build and maintain strong relationships with my extended family.

This is not the first time I’ve learned a life lesson at a memorial service. And while they have all been ones I should have learned a long time ago, I am grateful that at least I am learning them while I still have the chance to apply such lessons.

64 thoughts on “I Guess When You Speak from the Heart, People Listen”