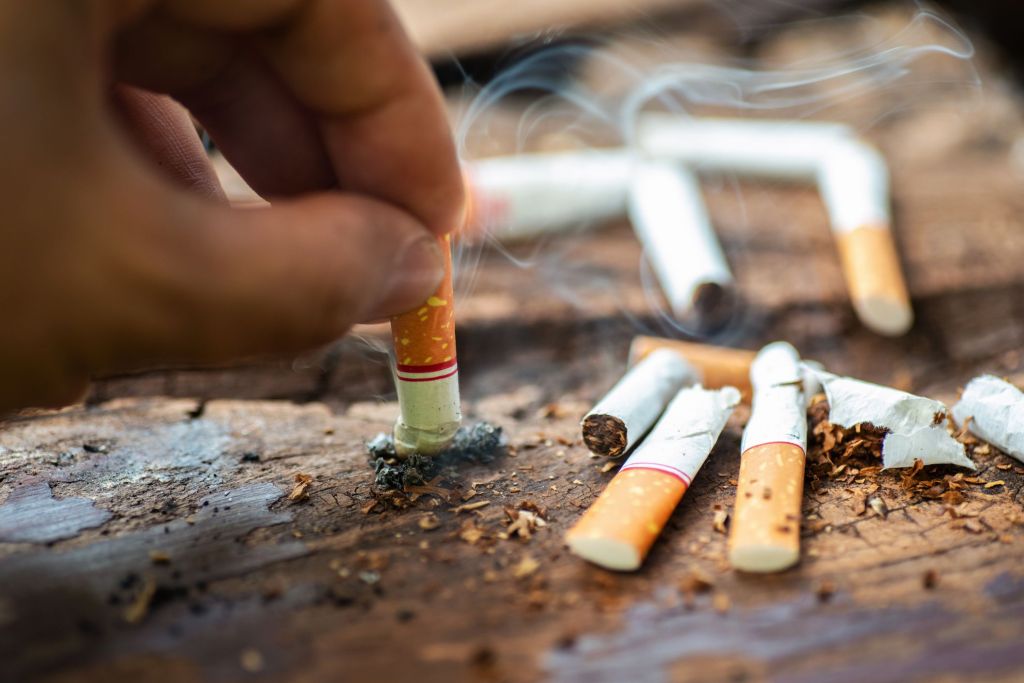 In the late 1990s, early 2000, the Czech health ministry came out with a report claiming that smoking’s costs outweighed its fiscal benefits.

In response to such a report, cigarette maker Philip Morris undertook its own study in an attempt to refute the health ministry.

As part of its study, Philip Morris estimated that one of the benefits of smoking was that the Czech government saved between 943 million and 1.2 billion korunas (about $24 million-to-$30 million) in health-care, pension, and public-housing costs due to the early deaths of smokers.

Yes, you read that right. Philip Morris claimed that one of the benefits of using its product was that people died early.

The Philip Morris report was unusual as historically, tobacco companies had disputed the link between smoking and early mortality, whereas the report used the early mortality as a selling point.

As you might imagine, there was a great deal of public backlash because of the results. Politicians, anti-smoking activists, economists, and watchdog groups condemned the report, pointing to its conclusions as evidence that Philip Morris, the world’s largest tobacco company, was callous about the health of its customers.

It was a public relations disaster. The release of the report was viewed as a setback for Philip Morris which had been making charitable donations to improve its public image.

For one of our tobacco companies to commission this study was not just a terrible mistake, it was wrong. All of us at Philip Morris, no matter where we work, are extremely sorry for this. No one benefits from the very real, serious and significant diseases caused by smoking. We understand the outrage that has been expressed and we sincerely regret this extraordinarily unfortunate incident. We will continue our best efforts to do the right thing in all our business, acknowledging mistakes when we make them and learning from them as we go forward.

Shocking enough to think that a company would release a report that shows its product leads to early death, but to then try and put a positive spin on it is beyond comprehension.

64 thoughts on “Dying Early Is One of the Benefits of Smoking?”