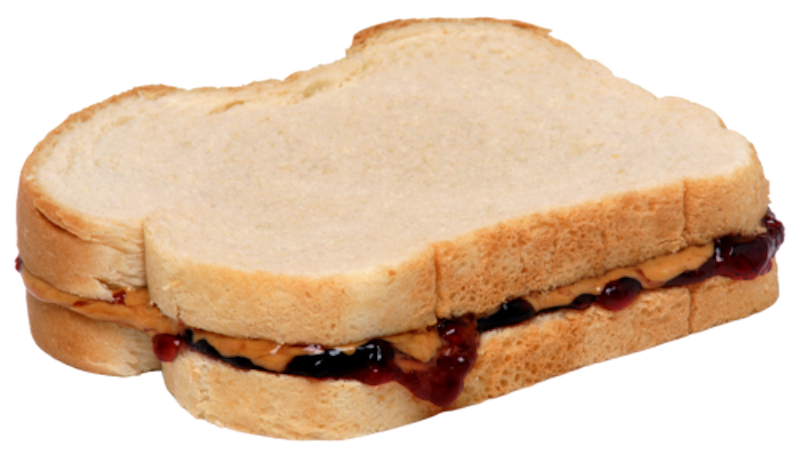 On this day thirty-three years ago the stock market experienced its biggest one day decline, percentage-wise, when the Dow Jones Industrial Average dropped 508 points, a 22 percent decrease.

The date is referred to as Black Monday; to put it in perspective, a 22 percent decline today would mean a drop of over 6,500 points.

I was trying to think of a song to commemorate the event, and my first thought was “Spinning Wheel” by Blood, Sweat, and Tears. The song has the famous line, “What Goes Up, Must Come Down”. But I had already written about this song back in March of this year.

So then I thought, perhaps a song about Mondays, but I had already done such a post on that as well.

Then it hit me, a song that mentions money might be appropriate.

And that’s what led me to Warren Zevon and his classic song, “Send Lawyers, Guns, and Money”:

Zevon once stated that this was based on a true story. He and his manager were partying in Mexico, when the “party” decided to take to the road and it looked liked it was “about to hit the fan.” Zevon’s manager feigned a phone call: “Send lawyers.” Zevon jumped in: “And guns… and money.”

Well, that’s one interpretation. Another web site had this to say about the song:

Inspired by Cold War paranoia, Zevon framed his protagonist’s charmingly sleazy behavior in an espionage setting. Unlike a lot of his songs’ narrators, the guy telling ‘Lawyers, Guns & Money”s story is a globetrotting secret agent rather than a garden-variety barfly. The result is more exotic locations (including Cuba and Honduras) and higher stakes, all serving as backdrop for Zevon’s favorite narrative arc: thoughtless mistakes leading to panicked and often eloquent regret.

The song was on Zevon’s third, and most successful album, Excitable Boy. The album also included some of his most famous songs – Werewolves of London, Roland the Headless Thompson Gunner, and Excitable Boy.  Rolling Stone record reviews editor Paul Nelson called the album “one of the most significant releases of the 1970s” and placed Zevon alongside Neil Young, Jackson Browne, and Bruce Springsteen as the four most important new artists to emerge in the decade.

In mid to late 2002, Zevon announced to the world that he had cancer.

On October 30, 2002, Zevon was featured on the Late Show with David Letterman as the only guest for the entire hour. He noted, “I might have made a tactical error in not going to a physician for 20 years.” It was during this broadcast that, when asked by Letterman if he knew something more about life and death now, he first offered his oft-quoted insight on dying: “Enjoy every sandwich.”

He also thanked Letterman for his years of support, calling him “the best friend my music’s ever had”. For his final song of the evening, and his final public performance, Zevon performed “Roland the Headless Thompson Gunner” at Letterman’s request. In the green room after the show, Zevon presented Letterman with the guitar that he always used on the show, with a single request: “Here, I want you to have this, take good care of it.”

He should be in the Rock & Roll Hall of Fame…

35 thoughts on “Music Monday: From Black Monday to “Enjoy Every Sandwich””