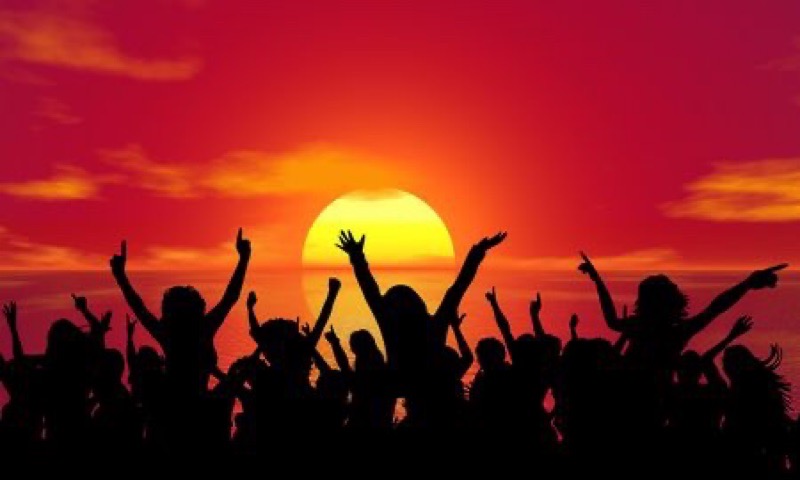 To all those residing in the Northern Hemisphere – happy first day of summer. For those of you in the Southern Hemsisphere, don’t worry, it’s only six months away…

When I think of summer, I think of family, friends, no school, vacations, beaches, warm nights, and cold beer.

I also think of the classic song,  In the Summertime, by the band Mungo Jerry. It goes perfectly with my favorite time of the year and it was probably one of the first Songs of the Summer.

Ray Dorset, the lead singer, has said that the song only took ten minutes to write, which he did using a second-hand Fender Stratocaster while he was taking time off from his regular job, working in a lab for Timex.

Here’s Ray  and the rest of Mungo Jerry singing their hit song. Who knew they were making music videos back then, but I’m glad they were.

Some of the lyrics might be considered a bit questionable or a bit dated:

Have a drink, have a drive
Go out and see what you can find

I don’t think you would find such lyrics in music written today. In fact,  the song was used in a UK advert for the campaign Drinking and Driving Wrecks Lives.

Hmmmm…. not sure if those two lines would go over so well today either, and I’m not sure if it did back in the 70s either.

And the next set of lines is up for question as to what the lyrics actually are. I’ve read the following:

Speed along the lane
Do a ton or a ton an’ twenty-five
(From what I can tell by researching it online, do a ton or ton an’ twenty five is referring to driving 100-125 miles per hour.)

Speed along the lane
Do a turn or return the twenty-five
(hmmm….)

Despite these problems with some of the lyrics, it does nothing to detract from how great the song is.

Best wishes for a happy summer, and keep these words of Mungo Jerry in mind: