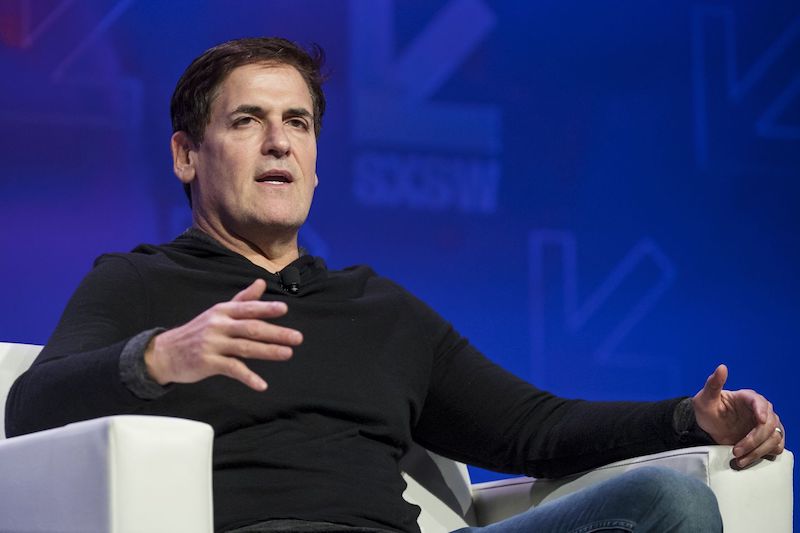 I was prepping for my summer classes today, and one of the topics I will be teaching about is the importance of organizational culture. I try to bring in real-life examples as best I can, and while searching on Google I came across an article about Mark Cuban, one of the sharks on Shark Tank and owner of the Dallas Mavericks, a professional basketball team.

Back in February of 2018, Sports Illustrated reported on a Dallas Mavericks organization that was rife with misogyny and predatory sexual behavior.

Cuban reacted quickly when allegations became public, hiring former AT&T executive Cynthia Marshall as interim CEO to help bring change to the organization’s culture. NBA Commissioner Adam Silver praised Cuban for making quick executive changes at the company but said, “as Mark has acknowledged, he is ultimately responsible for the culture and conduct of his employees.”

The Mavericks undertook a seven-month study of the allegations and found that numerous instances of sexual harassment and other improper workplace conduct had taken place over the past 20 years at the organization.

While the investigation found no wrongdoing by Cuban, he did agree to donate $10 million to organizations that support the leadership and development of women in sports and that work to combat domestic violence.

In an emotional interview with ESPN, Cuban issued an apology to the victims and families who were affected by these incidents.

“I’m just sorry I didn’t see it,” he said. “I’m sorry I didn’t recognize it. I just hope that out of this we’ll be better and we can avoid it and we help make everybody just smarter about the whole thing. …I have to recognize I made a mistake, learn from it, and then try to fix it.”

Taking responsibility: As Adam Silver notes, Cuban recognizes that as the owner, he is ultimately responsible for the culture of the organization and the behavior of its employees.

Admitting your mistakes: There are those magic words again – ‘I’m sorry.’ It reminds me of my recent post about Warren Buffet.

The two aspects seem so basic, like lessons most of us learned in kindergarten. If that’s the case, why is it so hard for some leaders to embrace such ideas?

I think it’s a story worth sharing with my students, one that goes beyond my original goal of trying to find something that relates to the importance of corporate culture, or in this case, what can go wrong when there is a negative culture.

By the way, when writing this article, I wanted to make sure that I had not already written about this story.

Fortunately, I have not; but while searching my site, I did come across an article from 2016: This Is What Effective Leadership Looks Like.

While that story had little to do with culture, I do find it ironic that the person I featured was another high profile NBA executive, Gregg Popovich, coach of the San Antonio Spurs.

*image from the Boston Globe

49 thoughts on “This Is What Effective Leadership Looks Like, Part 2”