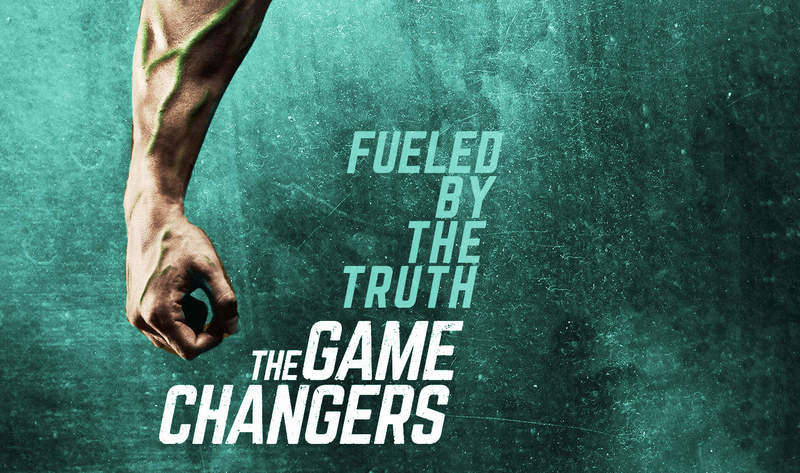 It’s that time of the year when people are starting to set goals for the New Year.

One popular goal is to be healthier, so I thought I’d share some information on one initiative that focuses not only on being healthier, but also more compassionate, and more environmentally friendly.

Veganuary is a UK-based non-profit organization that encourages people worldwide to try vegan for January and beyond. During the 2019 campaign, more than a quarter of a million people took the pledge to try a vegan diet, while more than 500 brands, restaurants, and supermarkets promoted the campaign, and launched more than 200 new vegan products and menus in the UK market alone. Since the event began in 2014 participation has more than doubled each year, inspiring and supporting more than half a million people in 178 countries.

We happened to be in London in January 2018 and were amazed at how many pubs and restaurants were participating in Veganuary. As a vegan, I was thrilled.

For 2020, Veganuary has put together an ad that is meant to get people interested in the initiative, but I’m not convinced it will do much to persuade anyone to try Veganuary. However, I have to give them credit for trying a different approach. Here’s the ad where people are asked to choose between different alternatives:

I know that choosing what you eat is a highly personal decision, but my sense is that many people simply do not put much thought into such a decision. They simply eat like most everyone else, focusing on what tastes good, and not necessarily on what’s good for them.

I also do not think that most people think much about the impact of their diet beyond the effect it has on their health (if they even do that). But what you eat could also have a major impact on animal welfare and the health of our planet.

If the video above doesn’t get you excited about trying a new way of eating, then I highly recommend the recently released film “The Game Changers”.

The movie is currently available on Netflix, and has a 70% critics’ rating on Rotten Tomatoes.

Directed by Oscar®-winning documentary filmmaker Louie Psihoyos and executive produced by James Cameron, Arnold Schwarzenegger, Jackie Chan, Lewis Hamilton, Novak Djokovic, and Chris Paul, The Game Changers tells the story of James Wilks — an elite Special Forces trainer and The Ultimate Fighter winner — as he travels the world on a quest to uncover the optimal diet for human performance.

Here are some of the vegan athletes featured in the documentary:

But maybe it’s my confirmation bias and cognitive dissonance kicking in, but I think the movie, on balance, offers enough persuasive evidence to at least get people to think about what they eat.

And I think if it does that, I would consider it a success.

Here is the trailer for the movie, which has been viewed more than 10 million times:

16 thoughts on “Veganuary Can Be a Game Changer”