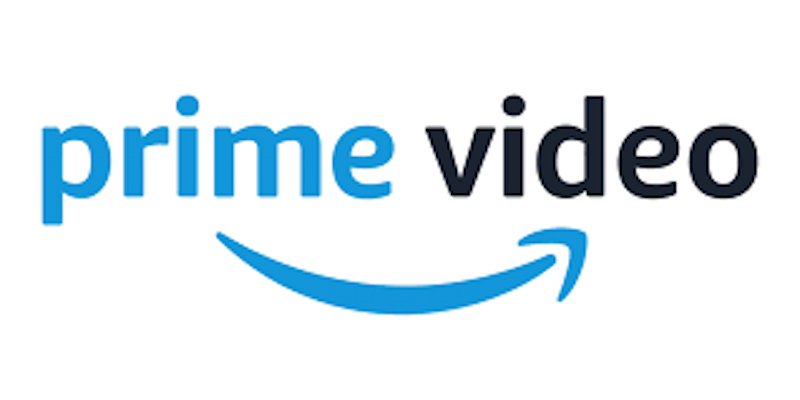 I had today off as part of the Thanksgiving holiday, and so like many people, I spent part of the day mindlessly scrolling through my TV.

Somehow I ended up browsing through Amazon Prime and I saw that multiple seasons of the 1960s comedy show That Girl were available for viewing. I was reading the description of one of the episodes and I saw her boyfriend’s name, Donald Hollinger, mentioned and it immediately came back to me.

While I did not watch any of the episodes, my attention was drawn to the bottom of the TV screen, where there were notices of other older TV shows that were available as part of Amazon Prime.

I noticed, to name a few of the shows, and in no particular order, Petticoat Junction, Dobie Gillis, The Mothers-in-Law, Dennis the Menace, Father Knows Best, The Donna Reed Show, The Honeymooners, and Cheers.

Since it was that kind of day, I decided to watch an episode of Dennis the Menace. While I didn’t remember the particular episode that I watched, many of the special features of the show did come back to me, such as his friend Joey and poor old Mr. Wilson (I did not see Mrs. Wilson anywhere; I wonder if she came along in later episodes.)

After watching Dennis, I then watched the first episode of Cheers, singing along with the opening theme song. I did remember much of that episode; it’s the one where Diane is stood up by her fiance at the bar. I was pleasantly surprised at how well the show seems to have aged. It was still funny as ever and has a great set of characters in it.

The problem is, I now find myself tempted to watch all the episodes of Cheers. And then probably the Honeymooners. And my son told me The Beverly Hillbillies is available as well.

It’s too much temptation.

It was so much easier when there were just three broadcast channels, and it was rare that two of the shows I wanted to watch were on at the same time on competing channels.

Today, there just isn’t enough time to watch all the great new series that have been on TV in recent years, like Curb Your Enthusiasm, Bosch, Schitt’s Creek, Silicon Valley, and Ozark.

And now Amazon goes on pulls a stunt like putting up some of my favorite childhood TV shows.

21 thoughts on “Why Are You Teasing Me Like This, Amazon Prime Video?”