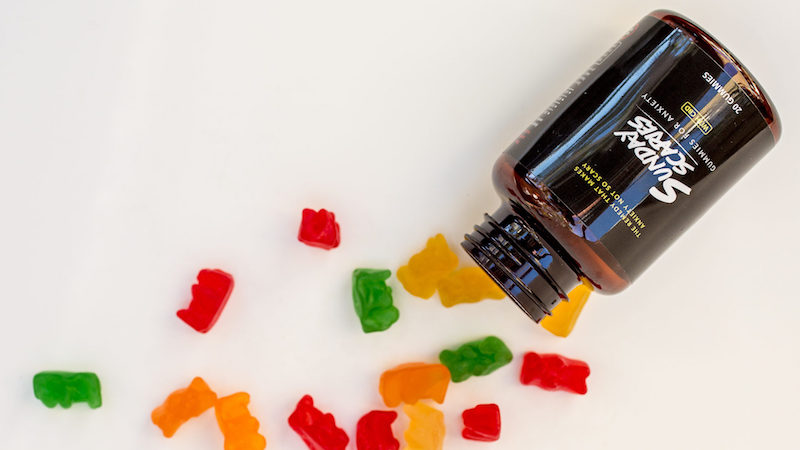 Earlier this week Good Morning America did a feature story on something I had never heard of, the “Sunday Scaries”.

As the story notes, the Sunday Scaries, Sunday Night Blues, or Sunday Depression are all terms used to describe the anticipatory anxiety, the feeling of dread, for the week ahead.

It’s a phenomenon that has become commonplace, experienced by 81% of Americans, according to a survey by The Sleep Judge, a mattress review website. It’s also become an extremely popular hashtag, with more than 160,000 #sundayscaries posts on Instagram.

A story on Marketwatch last year also talked about the Sunday Scaries. It shared the results of a survey by LinkedIn that also found that 80% of workplace professionals experience stress and anxiety that builds up on Sunday nights before the return of the workweek.

The survey found Sundays can be especially stressful for a number of reasons: 60% of professionals blame worrying about their workload; 44% say it’s because of balancing professional and personal to-do’s; and 39% dwell on tasks they didn’t finish the week before that pile up as the top causes of anxiety. And it’s a reoccurring sense of dread — more than 1 in 3 professionals said they feel the Sunday Scaries every week.

The data also showed that the condition affects Generation Z by 94% and millennials by 91% compared to 72 percent of Generation X professionals, and 69 percent of baby boomers.

Interestingly, the Scaries are apparently much more prevalent in the U.S. A separate global poll conducted by career site Monster.com found that 76% of people in the U.S. report having “really bad” Sunday night blues compared to only 47% of people in other parts of the globe.

There are many suggestions on how to handle the Sunday Scaries, including the following:

And in a sign of the times, there are even Gummy Bears made with CBD to help combat the Sunday Scaries.

I found it surprising that I had never heard of something that affects over 80% of U.S. workers, but then as I read more about it, I realized I’ve experienced the Sunday Scaries, but in a slightly different way.

I’d call it the Semester Scaries.

The nature of my job offers significant time away from teaching between semesters, particularly between the Spring and Fall semesters. It’s a wonderful time to get caught up on projects and readings that got sidelined during the semester, to work on new course development, or to work on redesigning existing courses.

But then one day I look at the calendar, and I realize the new semester is right around the corner, and I start to get the Semester Scaries.

So as you can see, this is a lot more than just your basic Sunday Scaries; these fears are potentially spread over an entire semester.

However, once a semester starts, most, if not all of these worries start to fade away, and I realize that I have one of the greatest jobs possible.

Every day I get to work with highly motivated, enthused, optimistic, and kind young men and women who have their whole life ahead of them, and that I get to play a small role in that life.

But then the semester is over before you know it, and soon after, it will be time for those Semester Scaries once again.

Maybe I should look into those Gummy Bears…

34 thoughts on “Forget the Sunday Scaries, I’ve Got the Semester Scaries”