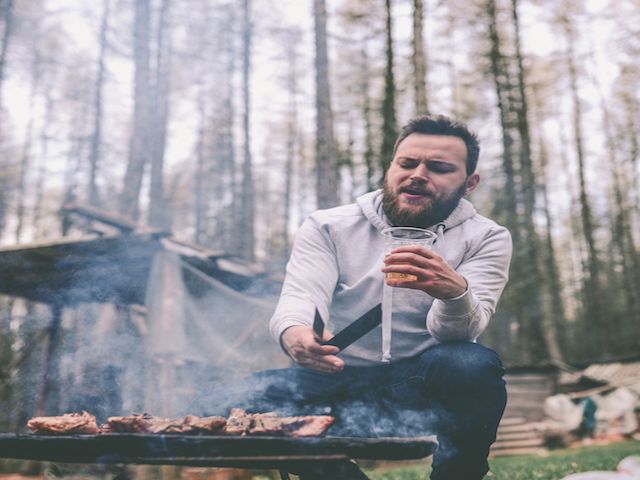 I’ve been a vegan for over 12 years, and at this point, I assume I’ll be one for the rest of my life.

The book that opened my eyes and led me to completely change my eating habits was John Robbins’ “The Food Revolution”. The book highlighted the many positive impacts that a vegan/plant-based diet can have (e.g., personal health, animal rights, environmental benefits). The message resonated so strongly with me that I went 100% vegan the day after I finished the book.

Despite my commitment, I admit that there are still things I miss from my non-vegan days, and I thought it might be fun to list those things and let other vegans know that you are not alone in having such thoughts (well hopefully I’m not alone!). Fortunately, I don’t really crave any of the items listed below, but I do miss them.

I think it is much easier to be a vegan today than it was 12 years ago. There are so many vegan-friendly food items and restaurants that you are bound to find something that you like. In fact, there are vegan versions of many of the items I included in my list above (but sometimes not as convenient or as tasty).

And being vegan has opened up new worlds to me:

As I wrote in one of my first blogs over four years ago, I consider my decision to become a vegan one of the major turning points in my life, and I haven’t regretted a single moment of that decision.