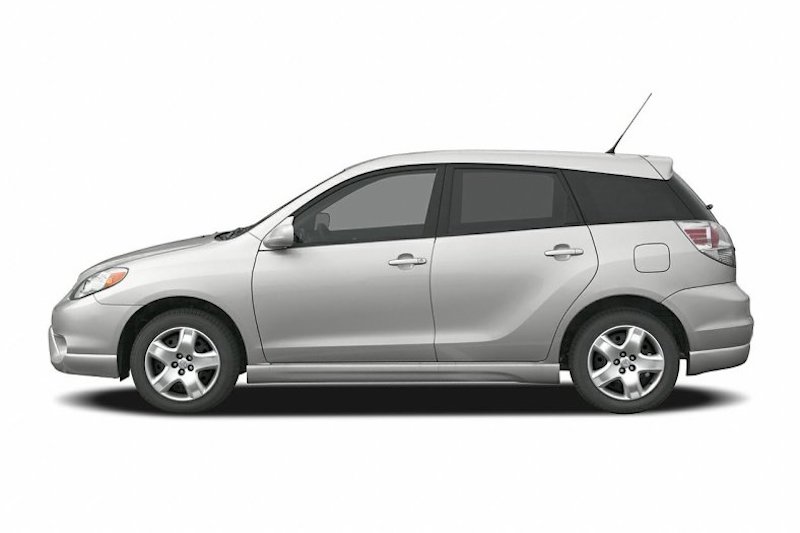 Last week we brought it in to the dealer for its annual inspection, and an oil change. The check engine light was on, but we did not think it was anything too serious.

Unfortunately, it took them several days to find out what the problem was, and ultimately what they discovered was that the engine needed to be replaced. That, along with a couple of other repairs, was going to cost $4,400.

I told them I would have to think about it.

Emotionally, though, it was going to be hard to let it go. I had hoped to get 300,000 miles on it. It was the car I hoped to be driving when I retired in a few years.

Ultimately, we made the decision to not get it fixed, and so we will need to get a replacement.

Right now, we are looking at the Honda Fit. Ideally, it would be about 3-5 years old with not too many miles on it. Hopefully, that will be the car I can get to 300,000 miles…

In the meantime, RIP to the Matrix. You have served us well.

P.S. A shout out to Ardmore Toyota. They have taken care of the Matrix since we first bought it, and they have provided outstanding service over the years. If Toyota still made the Matrix, I would buy another one in a heartbeat…