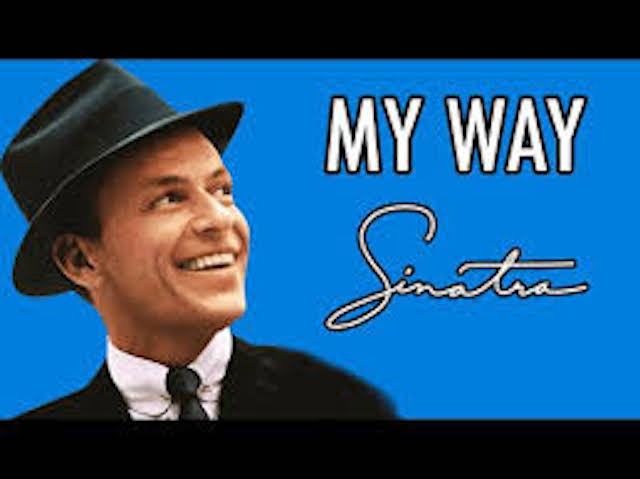 I know, it’s not necessarily the most uplifting of topics to write about, but it’s amazing what ideas pop into your head when you’ve got a deadline.

I recently wrote about the best songs to accompany graduation, and so I started thinking about other major life events where music can play a key role. My first thoughts were weddings and funerals; not really sure why I chose funeral songs to write about. Perhaps it’s because I’ve already had my wedding day, and well, fortunately, the funeral hasn’t happened yet. Maybe at a later date I’ll take a look at the top wedding songs.

So I started giving some thought to songs I might like to have at my funeral. Before I did that, I did a quick search to see if there was a listing of the most popular funeral songs, and of course, there was.

Funeralcare just updated its Funeral Music Chart, and lists not only the top overall songs, but also has lists by various categories, such as contemporary, rock, and classic.

The top song, perhaps no surprise if you think about it, is “My Way” by Frank Sinatra. While it is a classic song, I don’t think that song fits my style, and so it didn’t make my list There were also a couple of humorous choices on the list, such as “Highway to Hell” by AC/DCand “Another One Bites the Dust” by Queen.

So while “My Way’ didn’t make my personal list, there were some songs in the top 10 Funeral Music Chart that I have included in my list.

As I started thinking about what other songs to include, it made me realize that such an exercise helps clarify your thoughts as to how you would like to be remembered, and perhaps what you need to do to live up to the words in many of these songs.

So without further ado, here is my top 10 list, in no particular order of favorites. I also had to add my favorite song of all time at number 11, there’s no way I was leaving that off my list…

The first three songs are ones from the top 10 list mentioned above:

Somewhere Over the Rainbow

You Raise Me Up

What a Wonderful World

For Good (from Wicked)