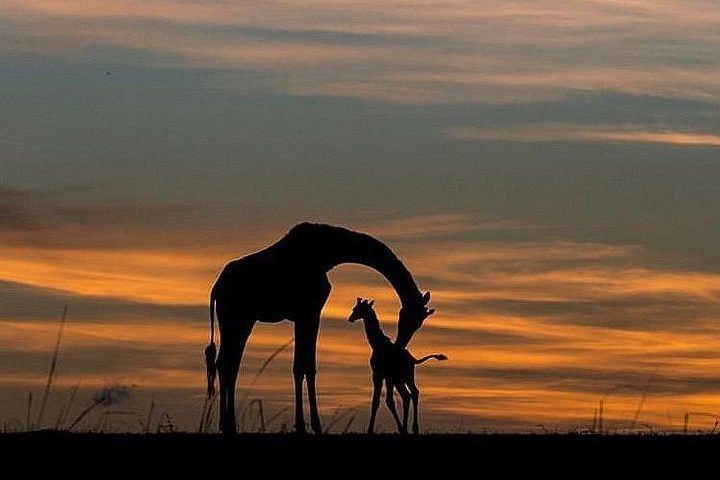 Three weeks ago I wrote about my goal of trying to get at least one view from every country in the world.

At that point, I was down to six countries:

My first thought was to try and find a sports team or a regular Joe’s Twitter account of someone in Congo, and tag them on my tweet for this post, but that was a little challenging to try and meet those criteria I did find a couple of government officials on Twitter, so I will mention them, but that seems like a long shot.

Another challenge is that French is the official language of Congo, so it made it difficult to understand what various sites were about.

I then thought I’d try and connect with Marien Ngouabi University, the only state-funded university in the Republic of Congo. It is located in the capital of Brazzaville. But it does not seem like the school maintains much of a digital presence, at least one that is kept up to date. But they do offer Accounting!

I then found an employment site, Emploi.cg, which listed many job opportunities in Congo. I then scrolled through several companies and decided to focus on Blue Collar, a firm that promotes temporary work and personnel management in order to support companies in their quest for performance.

I also came across a top tourist attraction, Basilique St. Anne, a Catholic church built in 1943 in Brazzaville. It looks beautiful.

I also came across what appears to be a couple of the news sources in Brazzaville, Journal de Brazza and ICiBrazza, each of which seems to have an active Twitter account. I also found a network company with a Twitter account, MTN Congo.

So hopefully, one of these Congo sites will do the trick.

And then, there will be five…

Some background on the Republic of the Congo, from Wikipedia

The Republic of the Congo also known as Congo-Brazzaville, the Congo Republic, or simply either Congo or the Congo, is a country located in the western coast of Central Africa. The country is bordered to the west by Gabon, to its northwest by Cameroon and its northeast by the Central African Republic, to the southeast by the DR Congo, to its south by the Angolan exclave of Cabinda and to its southwest by the Atlantic Ocean. French is the official language of the Republic of the Congo.The region was dominated by Bantu-speaking tribes at least 3,000 years ago, who built trade links leading into the Congo River basin. Congo was formerly part of the French colony of Equatorial Africa.[8

The Republic of the Congo was established on 28 November 1958 and gained independence from France in 1960. It was a Marxist–Leninist state from 1969 to 1992, under the name People’s Republic of the Congo. The sovereign state has had multi-party elections since 1992, although a democratically elected government was ousted in the 1997 Republic of the Congo Civil War, and President Denis Sassou Nguesso, who first came to power in 1979, has now ruled for over 4 decades.

The Republic of the Congo is a member of the African Union, the United Nations, La Francophonie, the Economic Community of Central African States, and the Non-Aligned Movement. It has become the fourth-largest oil producer in the Gulf of Guinea, providing the country with a degree of prosperity despite political and economic instability in some areas and unequal distribution of oil revenue nationwide. Congo’s economy is heavily dependent on the oil sector, and economic growth has slowed considerably since the post-2015 drop in oil prices. With a population of 5.2 million, 88.5% of the country practices Christianity.

68 thoughts on “Step One Towards Covering the World”