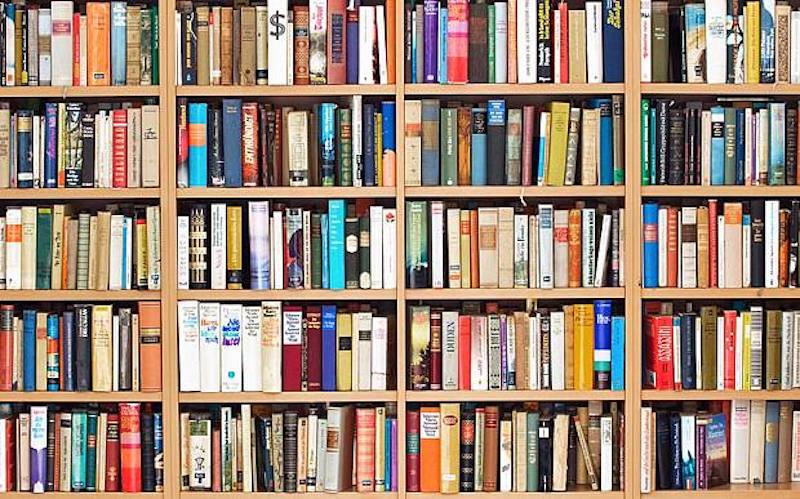 That was a question all of our incoming freshmen had to answer as part of a summer reading assignment. I just finished reading all of my students’ answers, and I found the responses fascinating, so I thought I would share those responses on my blog.

As you might expect, given that there were over 100 student responses, there was a wide variety of books mentioned. The books ranged from children’s books to Shakespeare, from old classics to modern-day ones, from fiction to non-fiction.

The students were also asked to explain why they had chosen a particular book, and while I can’t include all those responses here, needless to say, there were some thoughtful and very personal responses.

There were some books that were mentioned a few times; the most popular book was The Great Gatsby, with five students choosing it as the book that had the biggest impact on them. There are many books on the list that I have never heard of, but the students certainly made them sound quite appealing.

So without further ado, here is the list, in order of popularity (the vast majority of books only got one “vote”). At the end of the list, I reveal the book that has had the biggest impact on me.

And now for my choice. This is really hard; I’ve read so many great books over the past 50 plus years that it is quite difficult to pick THE ONE that had the biggest impact on me. I also realize that the most impactful book is not necessarily the same as my favorite book.

There are several contenders for my favorite book; in no particular order: The Count of Monte Cristo, The Water Is Wide, The Prince of Tides, Shantaram, To Kill a Mockingbird, and A Separate Peace (and there are probably a few that I am missing).

And there are several contenders for most impactful: The Food Revolution, Just Mercy, A Whole New Mind, and The Icarus Deception.

But if I had to pick the book that has had the biggest impact on me, it was The Caine Mutiny by Herman Wouk. This was my first “big boy” book. Up until then, I was probably still reading The Hardy Boys books, which I loved.

But The Caine Mutiny was on a different level; the style of writing was so elegant, the multiple plotlines weaved together so beautifully into one epic story, and throughout it all, revealing a world that I knew nothing about and making it seem so magical.

It was the book that made me fall in love with reading, and I can’t think of a better impact than that.

*image from The Telegraph

34 thoughts on “What Book Has Had the Biggest Impact on You?”