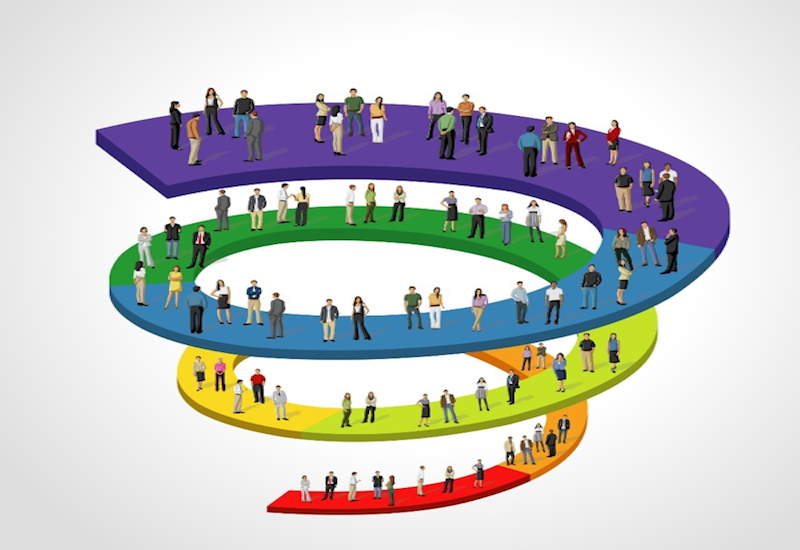 A few days ago I wrote about a phenomenon known as the Streisand Effect. According to Wikipedia, the Streisand Effect is an example of psychological reactance, wherein once people are aware that some information is being kept from them, they are significantly more motivated to access and spread that information.

After that post, my wife told me about something known as the Bradley Effect.

According to Wikipedia, the Bradley effect (less commonly the Wilder effect) is a theory concerning observed discrepancies between voter opinion polls and election outcomes in some United States government elections where a white candidate and a non-white candidate run against each other. The theory proposes that some white voters who intend to vote for the white candidate would nonetheless tell pollsters that they are undecided or likely to vote for the non-white candidate. It was named after Los Angeles Mayor Tom Bradley, an African-American who lost the 1982 California governor’s race despite being ahead in voter polls going into the elections.

The Bradley effect posits that the inaccurate polls were skewed by the phenomenon of social desirability bias. Specifically, some voters give inaccurate polling responses for fear that, by stating their true preference, they will open themselves to criticism of racial motivation. Members of the public may feel under pressure to provide an answer that is deemed to be more publicly acceptable, or ‘politically correct’. The reluctance to give accurate polling answers has sometimes extended to post-election exit polls as well. The race of the pollster conducting the interview may factor into voters’ answers.

I’m surprised that the effect only applies to white vs non-white election. It seems to me that some people may not admit to planning for a candidate who may have some undesirable personal characteristics, but nonetheless, the voter may agree with the candidate’s platform.

Anyway, while I was reading about the Bradley Effect, I came across another interesting phenomenon known as the Spiral of Silence.

The spiral of silence theory is a political science and mass communication theory proposed by the German political scientist Elisabeth Noelle-Neumann.

The spiral model is used to visually describe the theory. An individual is more likely to go down the spiral if his or her opinion does not conform with the perceived majority opinion. The following steps summarize how the process works:

This theory seems to suggest that people need to voice their opinion, whether or not they believe it is a minority position. Otherwise, the squeaky wheel gets the grease; those who are not shy about voicing their opinion may be able to persuade people that their opinion is the majority opinion.

While reading about the Spiral of Silence, it reminded me of the following quote from Edmund Burke:

“The only thing necessary for the triumph of evil is for good men to do nothing.”

So stand up, and let your voice be heard. And so that I can practice what I preach, let me just publicly state that I am voting for the Biden-Harris ticket. I am sure this does not come as a surprise to most people that know me…

And in keeping with yesterday’s post, This Is What Good Neighbors Look Like, let’s treat each other with respect, even if we have a difference of opinion regarding the election…

50 thoughts on “The Bradley Effect and the Spiral of Silence”